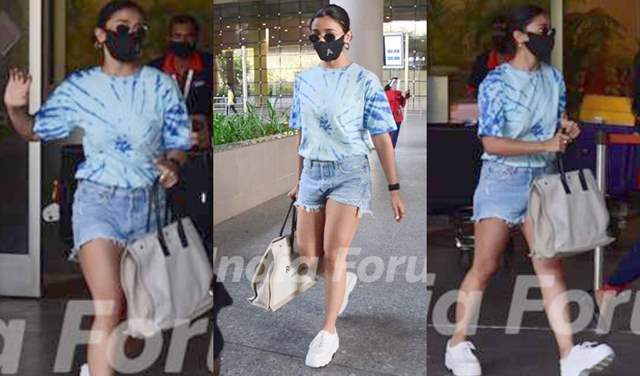 Alia Bhatt had recently flown down to Maldives to chill and spend time with her girl gang. She along with her sister Shaheen Bhatt and her besties, actress Akansha Ranjan Kapoor and Anushka Ranjan were vacationing in the island for the last two days but this afternoon after hearing about the sudden demise of actor Rajiv Kapoor, Alia left her trip mid-way and rushed back to Mumbai.

Soon after getting the news of Rajiv's sudden and shocking demise, Alia took the first flight back to Mumbai to be with her beau Ranbir Kapoor and the Kapoor clan in such difficult times.

Here are a few photos of Alia from the Mumbai airport: 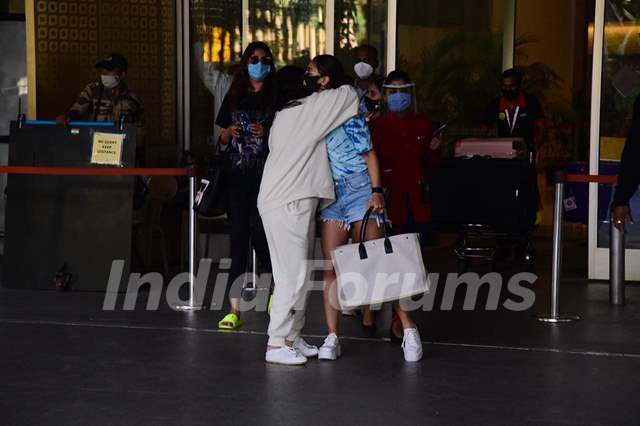 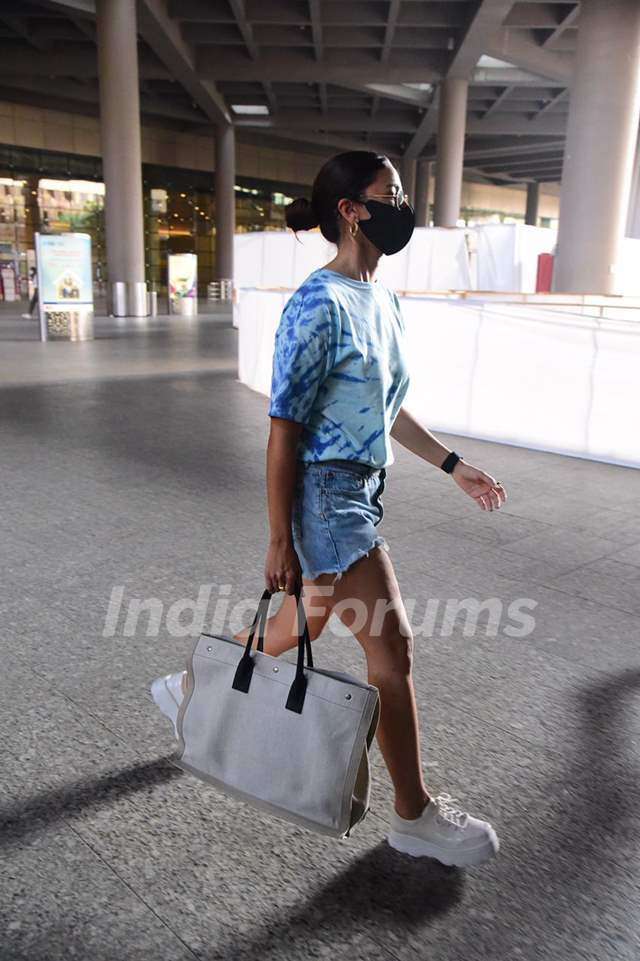 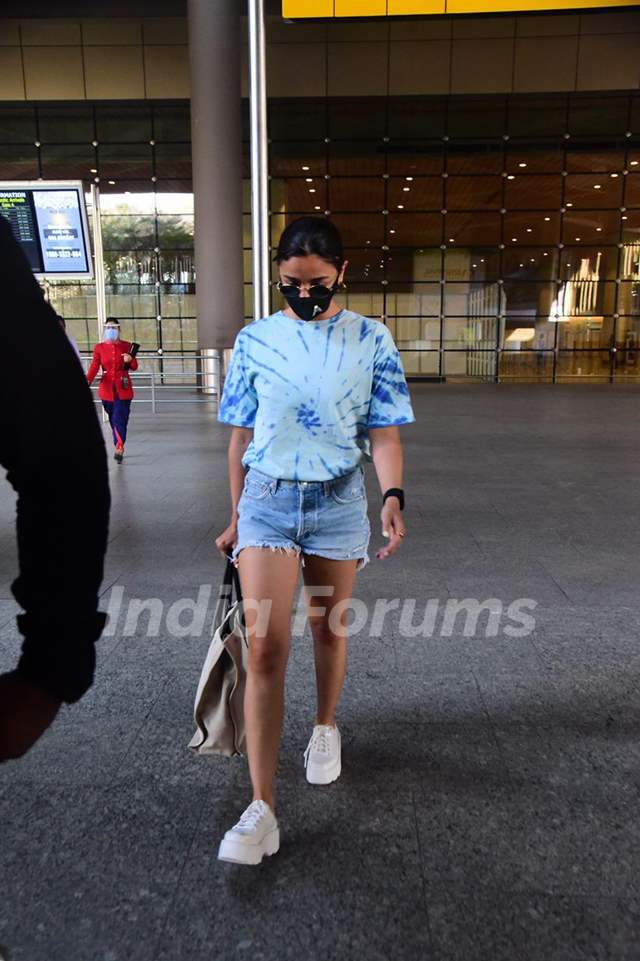 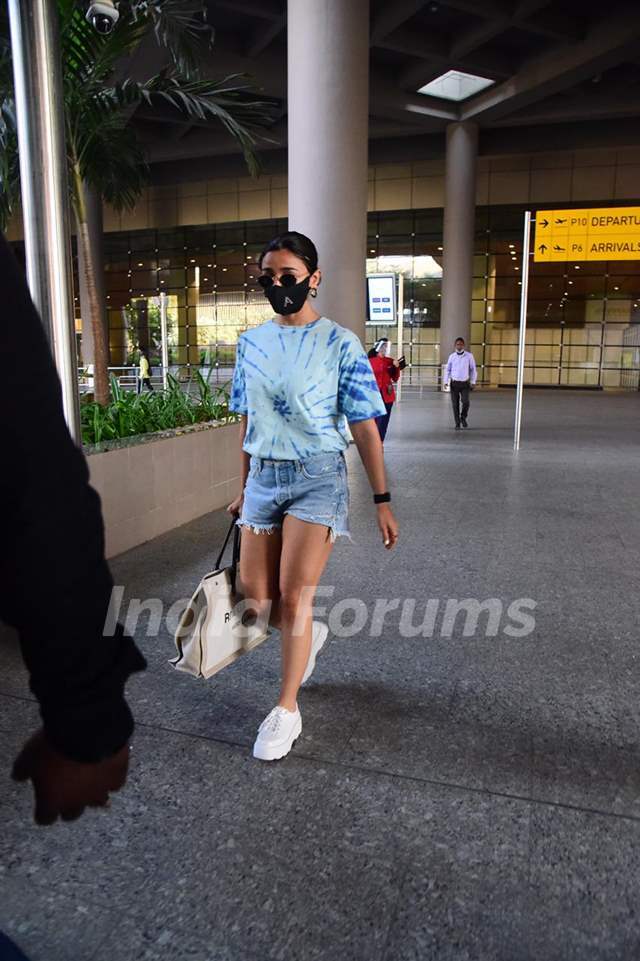 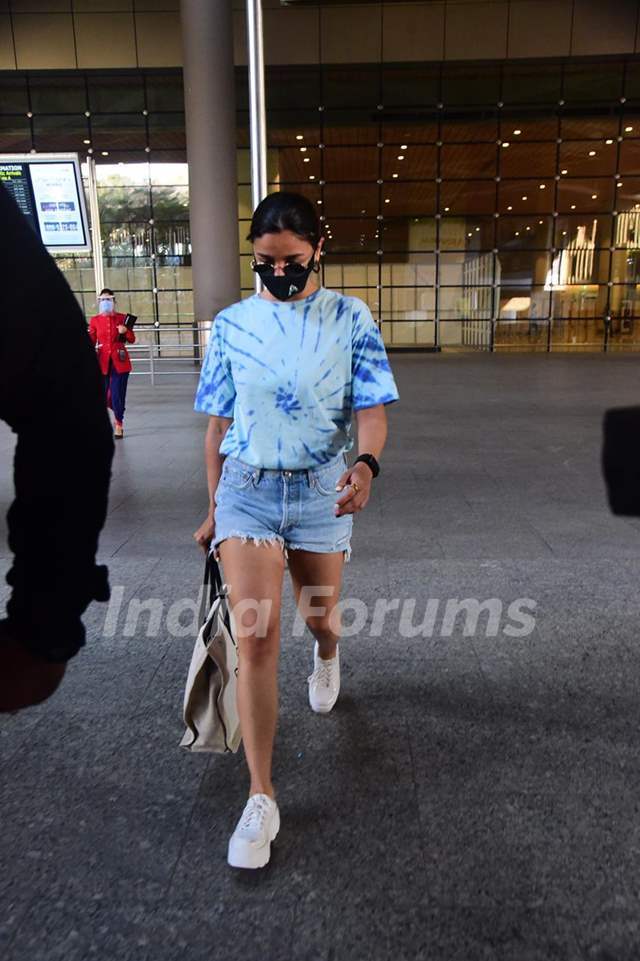 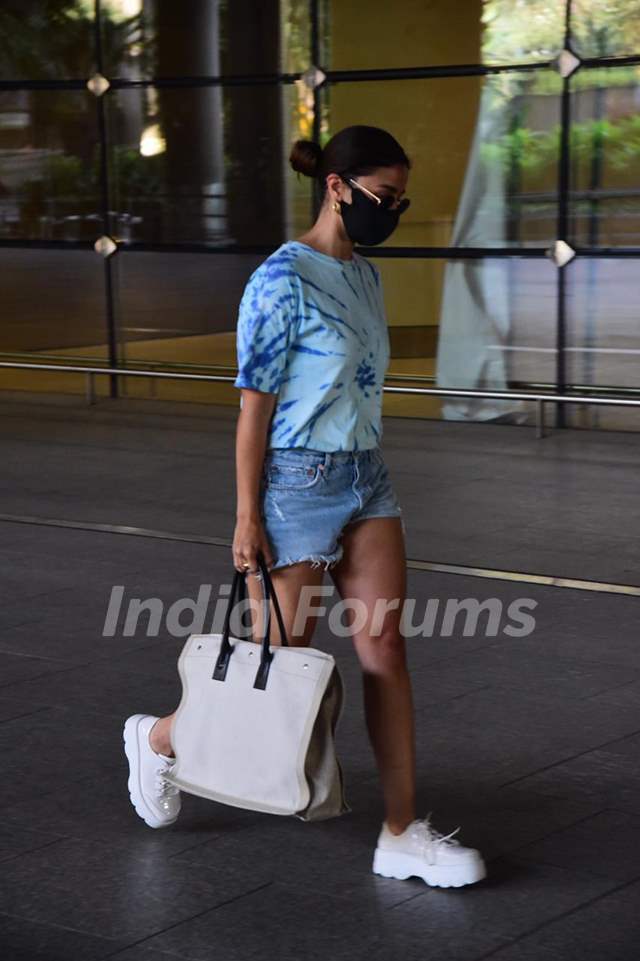 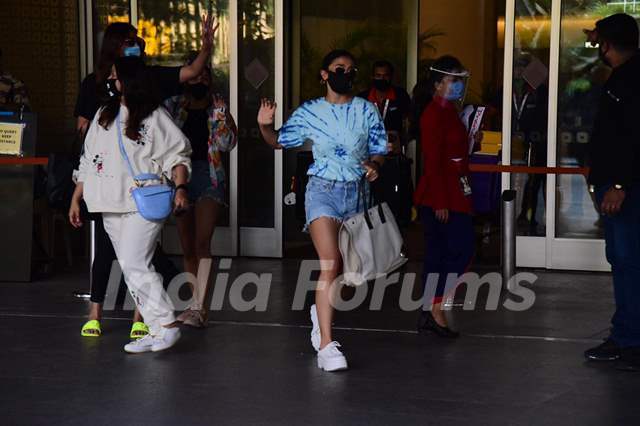 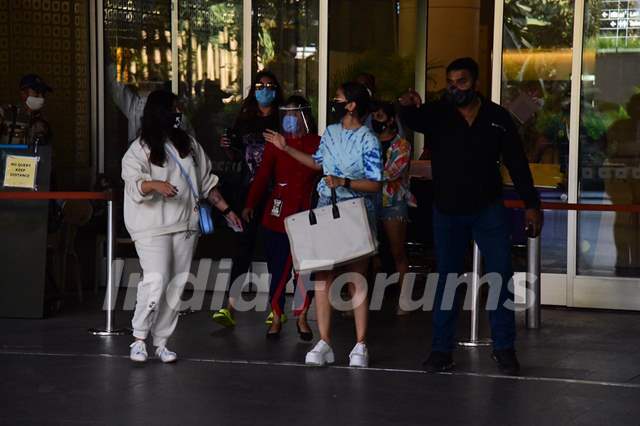 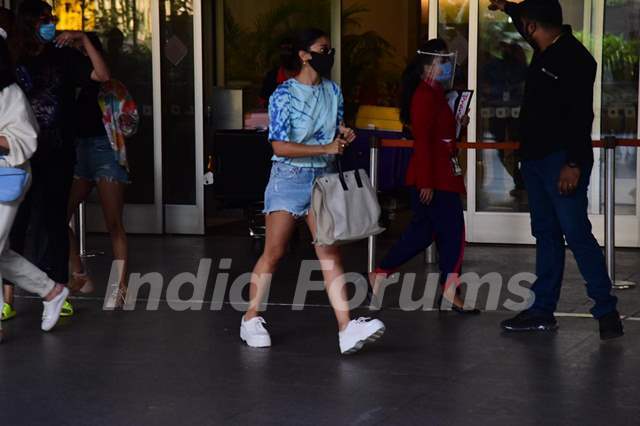