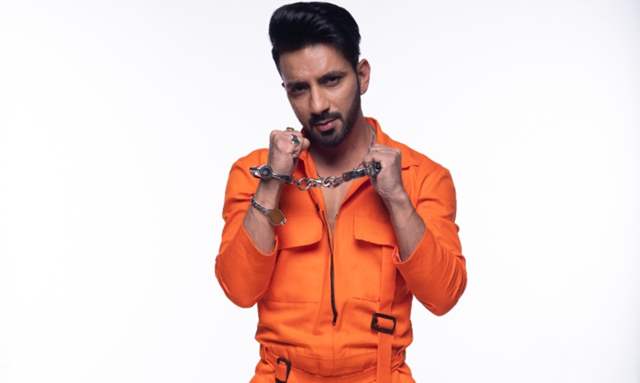 Ali Merchant's journey on 'Lock Upp' has ended and he has been evicted from the show. Ali entered the show as a wild card contestant. But he got eliminated because the host Kangana Ranaut felt that he failed to entertain the audience.

Post his eviction, Ali has written a Thank You note saying, "Hello Fam ! I want to start with a big big Thankyou to each one of you who have supported me through my journey and also who didn't. My heart is filled with gratitude and love that i have been receiving not only from the audience but also my Co - Qaidi's and winning hearts means so much more to me than winning the game. The show demanded me being a badass but it never took over me as a person all my actions where restricted to the tasks. I tried my best to give out content to win the game but I couldn't unleash that side of me towards my benefit. What I've learned is to Never underestimate yourself and never put anyone else down for your benefit & never get influenced by anyone • We are all survivors in our own way. #Lockup is just a reflection of how one person is in their real life and Im glad I am being loved by the people. Aur ab main life ke koi bhikhatron se khel sakta hoon lekin pyaar se. Lastly :'I won people 's heart which is a Real win for me'. Love and Light to all- Ali Merchant.''

Ali has revealed several secrets on the show like he opened up about his failed second marriage due to his career as a DJ and his ex-wife's orthodox upbringing. His ex-wife Sara Khan blamed him for her eviction. In one of the episodes, Sara had also revealed how Ali cheated on her with one of their spa workers. 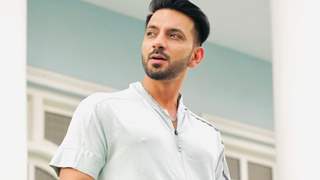 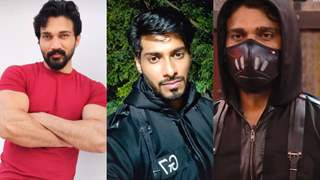