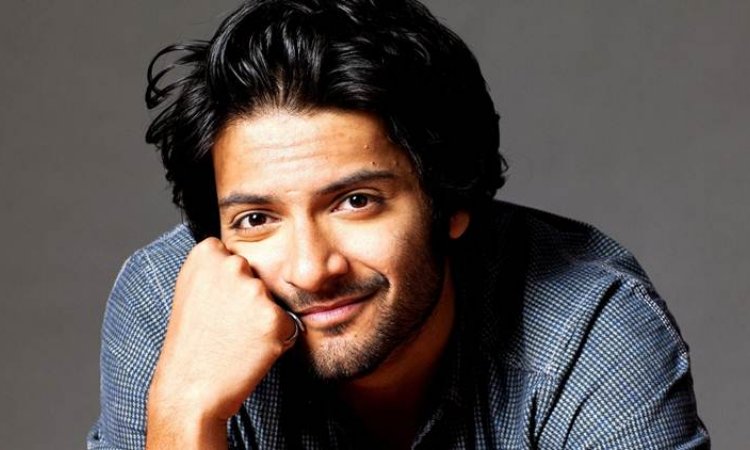 Dench will be honoured with the annual Kirk Douglas Award for Excellence in Films.

Ali will be joining three of her co-stars for a special tribute presentation, his spokesperson said in a statement.

He will be delivering a speech at the ceremony, in which he will be joined by actors Jeff Bridges and Armie Hammer,

The film fest is to be held at the end of next month.