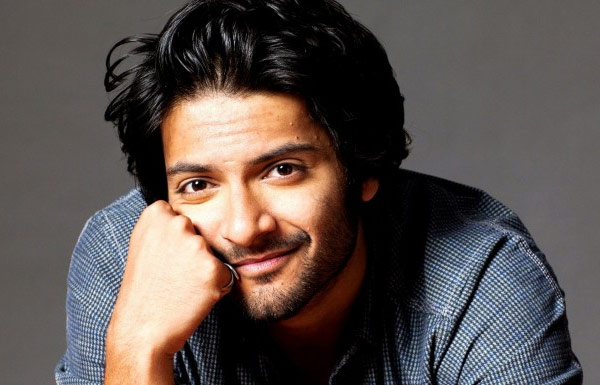 The film is based on Shrabani Basu's book "Victoria & Abdul: The True Story of the Queen's Closet Confidant", based on a true story of an unexpected friendship in the later years of Queen Victoria's long rule.

However, he is upset that he is not with the cast and crew of his recently released Bollywood film "Happy Bhag Jayegi" to celebrate the positive response to it.

"I'm so overwhelmed with the response coming in for 'Happy Bhag Jayegi'... And to know that it's doing well at the box office. I feel bad that I am not there with my team Anand L. Rai (Producer), Diana Penty (actress) Abhay Deol (actor), Mudassar Aziz (director) right now," Ali said in a statement.

"I did make a quick entry-exit before my flight, to meet the gang for dinner. Lots of happy vibes and happy wishes I am taking with me to another glorious set and chapter in my life. Work begins," he added.

In the Hollywood project, Ali has reportedly taken on the role of Abdul Karim, the young servant from India who became an unlikely confidant and teacher to Queen Victoria (Dench). 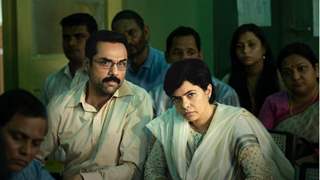