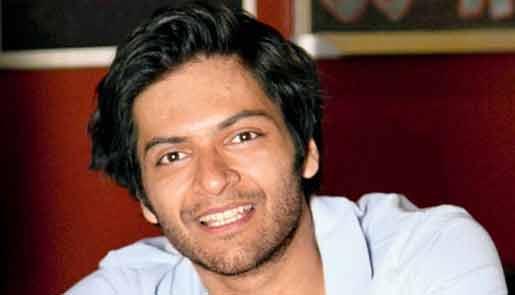 Actor Ali Fazal has finished filming "Khamoshiyan" and now he is ready to attend workshops for Shagufta Rafique's directorial debut from this month-end.

"I am very excited about the film. It's a very hard-hitting drama and I am opposite Richa Chadha in the film. Since it's a hard-hitting film, we will have to go for workshops and they will start soon by end of this month. We will start shooting by December," Ali told IANS.

The film is yet to be titled.

Ali is currently busy promoting his forthcoming film "Sonali Cable" and he said: "The story is set against fight from the corporate world. I will be seen opposite Rhea (Chakraborty) in the film."