Ali Fazal, who will be exploring the negative zone on camera with "Rourav", will be learning ways to modulate his voice for the role. The actor says voice helps mould visuals in a better way. 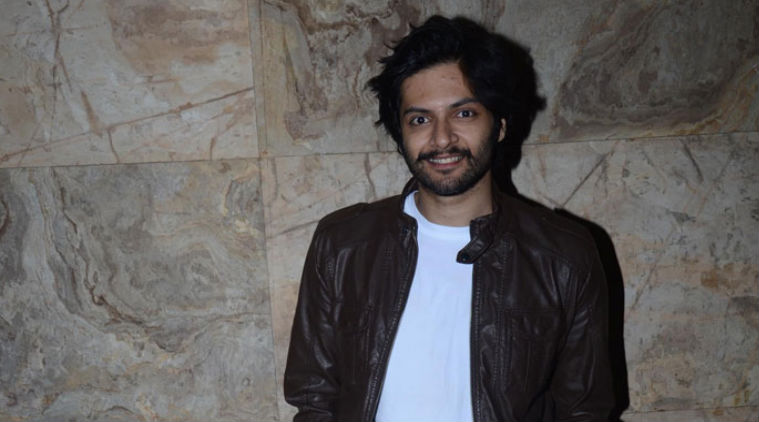 "It's not just about body transformations, voice plays a major part in shaping the visuals. This particular role is out of my comfort zone, so it requires that much more attention," Ali said in a statement.

The actor will be training to work on his voice texture.

"He will be going for a specialised training to get the accent and tonality," said a source, adding that Ali "has sourced some videos and voice programmes from the web which he also used during his 'Furious 7' time".

Ali is putting in all the extra effort for "Rourav", Raja Chowdary's directorial debut which is set against the background of Rajasthan. It is believed that Ali's role will be very rustic and so the actor is out on a mission to get the suitable pitch and tone.

The "Bobby Jasoos" actor also noted that modulating voice is not a cakewalk.

"Modulating voice is not hard, keeping it consistent and truthful is... And that's what we are working on. It's more for us than to dazzle the audiences with some unique unheard voice," he said.

The film is said to be a spaghetti Western entertainer made in India. It is a genre of films popularised by Italian filmmakers between 1960 and 1980, and consists of action involving trickery and lot of stylish stunts.