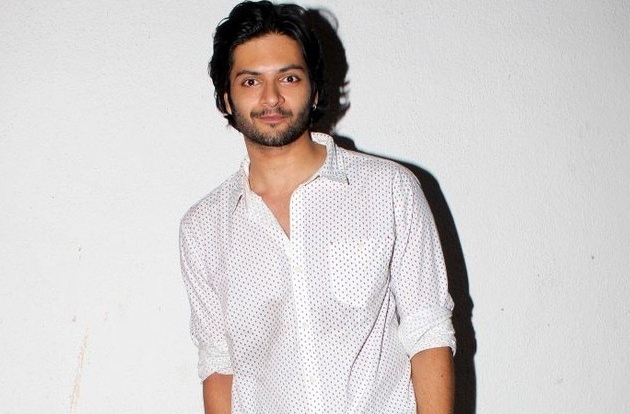 Actor Ali Fazal, who will work with veteran British actor Judi Dench in Stephen Frears' next movie, hopes it turns out to be an Oscar-winning project.

Ali told IANS: "I just hope this film will be an Oscar-worthy film. I am not thinking of awards as such, but I am more than happy to bag this role. I will start shooting for this film soon. I can't wait to work with Judi."

The film is based on Shrabani Basu's book "Victoria & Abdul: The True Story of the Queen's Closet Confidant", telling the true story of an unexpected friendship in the later years of Queen Victoria's long rule.

According to deadline.com, Ali has taken on the role of Abdul Karim, the young servant from India who became an unlikely confidant and teacher to Queen Victoria (Dench).

Ali's latest Bollywood film is "Happy Baag Jayegi". He says he is happy with the audience's response.

"It's a very light-hearted film. I am pleased that the audience has liked the film. As an actor, it's important for me to do sensible films and this is a sensible film.

"Being an outsider in the film industry, I feel there is a huge struggle, but I am getting quite a decent amount of work." 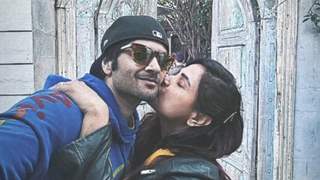 SRK ka mausam: Ali Fazal and Richa Chadha are lost in love at their ...