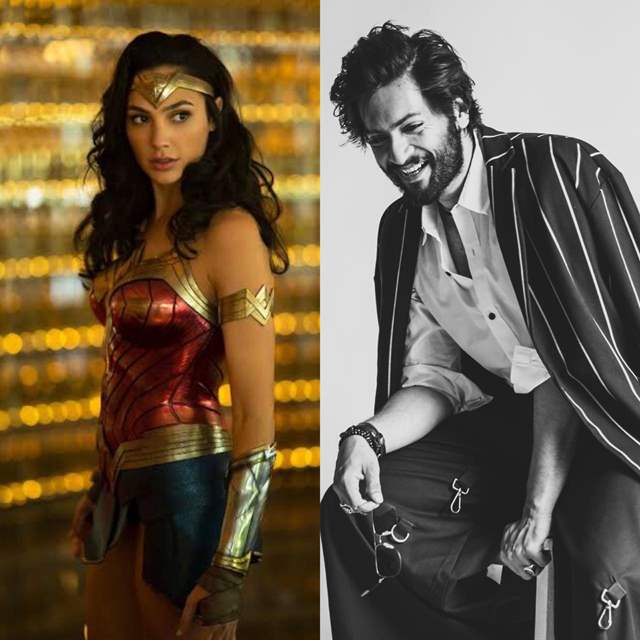 Bollywood actor Ali Fazal might not have starred in enough commercially big and successful Bollywood movies, but the young lad has surely made a mark for himself as he has starred in multiple projects including 2017’s Oscar nominated Victoria and Abdul opposite Judi Dench and Amazon Prime’s Mirzapur, where he played the role of Guddu Bhaiyya.

The Fukrey is all set to star opposite the globally renowned and loved Gal Gadot most famously known as playing the role of Wonder Woman. The duo is set to star in the on screen modern day adaptation of Agatha Christie’s novel Death on the Nile, which will be directed by Kenneth Branagh.

The book explores the investigation master detective Hercule Poirot sets upon, due to certain mysterious events that occur on a cruise ship on the Nile, a murder. As the investigation goes on and a handful of suspects come into question, several of the suspects also meet their demise, further deepening the mystery.

The film is part of the series by 20th Century Fox which earlier saw the much successful film, Murder on the Orient Express taking in major monies at the box office worldwide. This film too boasted of a stellar cast including Penelope Cruz, Johnny Depp and others. Death on the Nile has previously been made in 1978 starring legends including Bette Davis, Maggie Smith, Mia Farrow and others.

The film goes on floors later this month in London and parts of Europe. Confirming the news, Ali said, “Yes, I am a part of this wonderful journey and I look forward to being a part of it. My mother and I have always been huge fans of Agatha Christie Novels.”

On the work front Ali Fazal will be next seen in Prassthanam, alongside Sanjay Dutt, Jackie Shroff, Chunky Pandey, Manisha Koirala, Satyajeet Dubey and Amyra Dastur. The political drama brings together a bunch of ace actors but majorly focuses on Sanjay Dutt and the enmity between his two sons, played by Ali and Satyajeet. Directed by Deva Katta, the movie is set to release on 20th September.

Ali Fazal Talk About Artists Being Bound By Language & Genre

Close Sources Reveal What Happens on the Sets of Shamshera; ...
8 minutes ago

Priyanka Chopra Jonas talks about she and Nick being ...
17 minutes ago

"I Was Not Sleeping Around with Heroes for Roles or Having ...
19 minutes ago

“Our Entire Film Team Will Wait to Welcome Abhishek Back ...
53 minutes ago

"Is Staying Silent Being a Part of the Problem?": Says Ankur ...
an hour ago

Sushant Singh Rajput’s father Smiles Proudly as he says “I ...
an hour ago

Sushant Singh Rajput update: CBI likely to re-register an ...
an hour ago