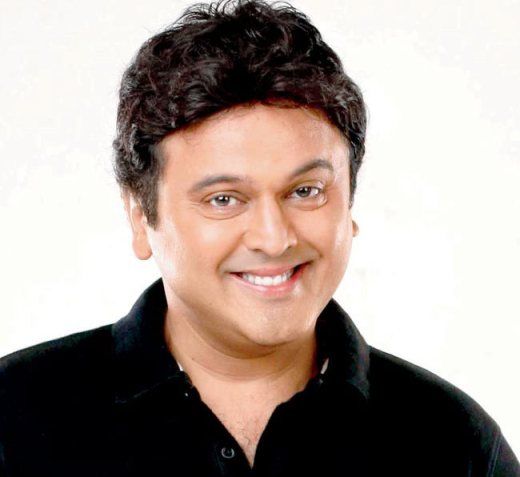 We had exclusively reported about STAR Plus to come up with its big bang show, to seal the lips of the viewers with its jaw dropping entertainment. International concept, Lip Sync Battle, which is quite the hit all across the world, is making its way in India with Bollywood's most favourite director-choreographer, Farah Khan!

The show is a power house of entertainment where top Bollywood celebs would face off against each other in a fun filled dance battle while lip syncing on Iconic Bollywood numbers! The ace film maker is back on television again, where Bollywood's A list celebrities will battle with each other on not their own, but iconic songs of different celebrities.

Get ready for never seen before avatar of celebs in Lip Sync Battle which will rightly be the entertainment extravaganza. Along with Farah, to keep the comic quotient high, will be joining Television's most popular comedian, Ali Asgar! Ali would be at his hilarious best as the guests have a ball interacting with him. The dynamic duo will be on board for STAR Plus' most fresh concept, Lip Sync Battle and will set the stage ablaze with their unending entertainment!

'Tujhse Hai Raabta' to take a Leap; Checkout their Post Leap ...
25 minutes ago

Karan Johar’s Takht put on Hold; Plans for another film ...
38 minutes ago

Kartik and Naira to Separate AGAIN in Yeh Rishta Kya Khelata ...
46 minutes ago