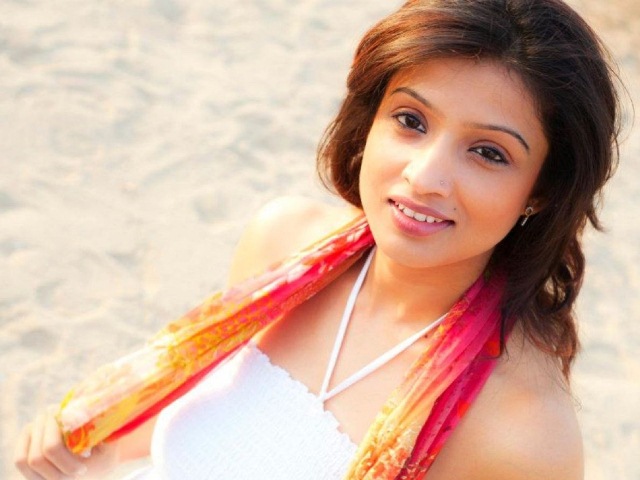 Based on the backdrop of media house, Rose Audio Visuals newly launched show Reporters on Sony Entertainment Television is grabbing the eye balls of the viewers with its enthralling concept. With the show focusing not only the creative aspects and riveting storyline but also on the perfect casting of the actors for respective characters in the show, we recently hear that  the talented actress Alefia Kapadia who has entertained the viewers with her acting skills in many television shows will soon be seen playing the role of a journalist in Reporters.

A source close to the production house confirms the entry of Alefia Kapadia, "Alefia Kapadia will be seen playing a pivotal role in the show Reporters. She will be essaying the character of a bald journalist who is very focused on her stories."

On the same we got in touch with Alefia Kapadia who quipped, "The show Reporters looks very promising and I am glad to be a  part of this show. I am going to essay the role of a brave Journalist. My role has different shades and I am looking forward to shooting for the show."

5 years ago I' crazy in love with Reporters! Rajiv Khandelwal and Kritika Kamara; both are doing a fabulous job!

5 years ago Cool...story picking up now. Hope it still maintains its brisk pace.

5 years ago loving this show Reporters for kabir and Ananya

5 years ago Best of lick reporters, it is a fresh show and loving Rajeev Khandelwal

5 years ago IF reports needs some training , hope the serial helps .

She will be essaying the character of a "bald" journalist

5 years ago Loving the show srsly! Something fresh and different loving kk! How I wish this show aired on a different channel

8 years ago wish she had not been part of the sleaze fest dirty picture..lost all respect for her after that..and to think she won a national award for portraying a sleazy character...
i know actors will be actors ..she is a good actress...etc etc...
but even if u r an actor u don't have to demoralize yourself and act sleazy just to prove u r an actor ..u can always refuse such roles..