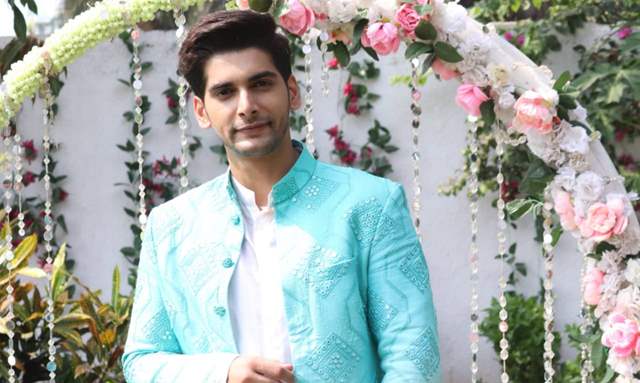 The show will throw light on the dowry system that is followed in the country. It is a story of a girl who brings along with her loads of love but is not able to bring any material wealth which makes her upsets her husband's family. How will the girl adjust to unfamiliar circumstances and an unknown family will be intriguing to see? The story will show Maithalis’ journey and focus on how a Daughter-in-Laws’ love and care that she brings to a family when married, is the biggest asset.

When spoken to Akshit on his stint in the show, he said, “I couldn’t have gotten a better show to make my comeback on the screen. I am truly very excited about the launch. I believe that it is an honor to play the lead in a show with such a great storyline and hope to give a message to society that a girl is not a liability. I hope that show will do well and we entertain our audience.” 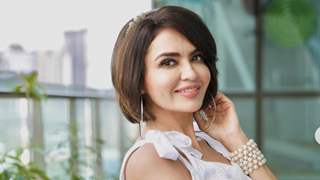 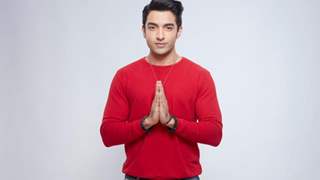 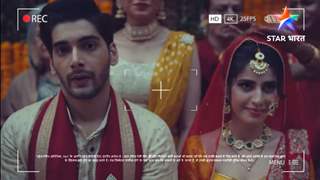 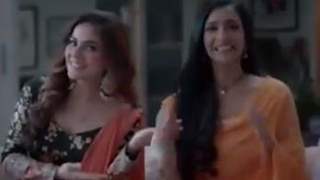 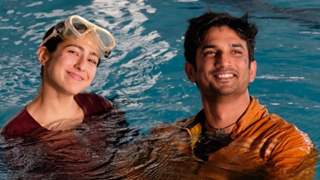 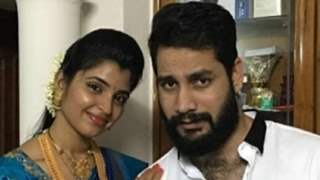