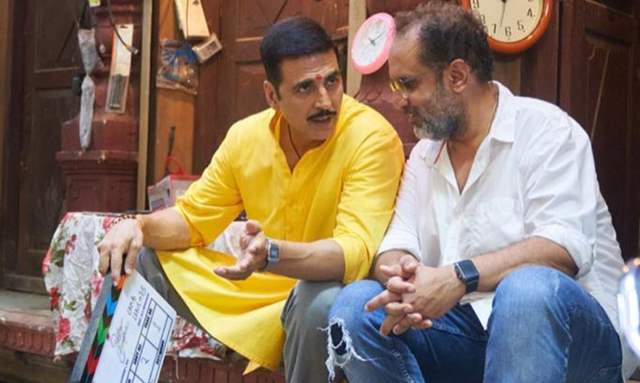 Akshay Kumar was supposed to begin shooting for Anand L Rai's film 'Raksha Bandhan' in the first week of April. However, Covid-19 had some other plans and unfortunately, he was tested positive for around the same time, leading the shoot to be postponed. While the actor was on a route to recovery, yet another lockdown was decreed in the wake of Covid-19’s second wave, resulting in further delay in the shooting of the film.

Earlier today, Khiladi Kumar began shooting for the upcoming film with an announcement on his Instagram handle by sharing a picture of him while he is in conversation with the director on the movie sets. The 53-year-old actor also mentioned that he is dedicating this film to his sister Alka as he called her “my first friend”.

“Growing up my sister, Alka was my first friend. It was the most effortless friendship. @aanandlrai’s #RakshaBandhan is a dedication to her and a celebration of that special bond Day one of shoot today, need your love and best wishes (sic)”, read Akshay Kumar’s caption.

Raksha Bandhan marks Akshay Kumar’s second collaboration with Aanand L Rai after Atrangi Re that stars Sara Ali Khan and Dhanush.  Makers are yet to announce the release date of Atrangi Re.

While the Unlock process of lockdown has already begun, 'Raksha Bandhan’ is Akshay’s top priority, since an Rs 8 crore set was erected for the film's April schedule, and it still remains standing in the studio. An additional cost had to be incurred for a monsoon cover, reported ETimes. 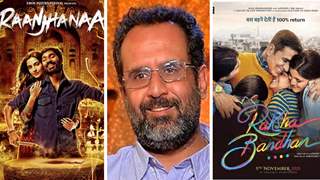