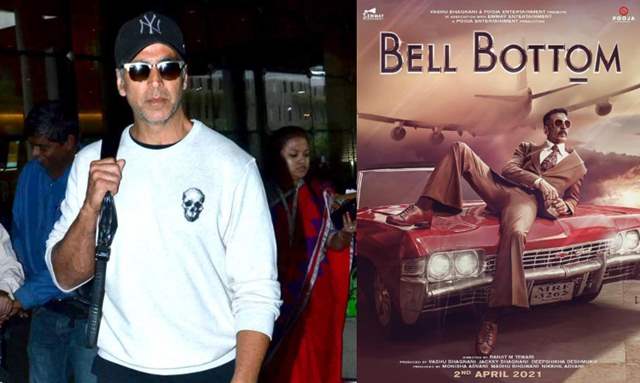 The extension of shoots has milled a lot of problems for the producers of upcoming projects. With monsoon nearing, sets are always feared of being demolished due to the rains which would be an addition to the pre-existing problems.

Earlier, in a meeting Maharashtra CM Uddhav Thackeray, FWICE (Federation of Western India and Cine Employees) member requested him to to permit the post-production and recording studios with minimum people to function so that Producer can tend to finish the unfinished work and with this, few technicians can get back to work.

Finally, Bollywood and Television industry will resume shooting as per the new guidelines given by the Maharashtra government while taking the precautionary measures.

While the TV fraternity is all set to resume the shoot, the latest reports in SpotboyE suggest that Akshay Kumar may jet off to London for the shoot of his upcoming film Bell Bottom. The report suggests that Akshay Kumar will soon begin shooting for Ranjit Tiwari directorial post the lockdown.

The Kesari actor has been riding high on the success of back-to-back hits in 2019 and has put his upcoming releases on hold due to lockdown.

Meanwhile, Akki’s another film - Prithviraj was slated for a Diwali release this year, but the release for this project also seems uncertain due to the rising coronavirus scare. Another of his films, Sooryavanshi, was ready for release in March, but even that is being delayed. However, Akki’s Laxxmi Bomb is rumored to be headed directly to a streaming platform.

"Rhea is Being Subjected to a Bizarre & Dangerous Media ...
21 minutes ago