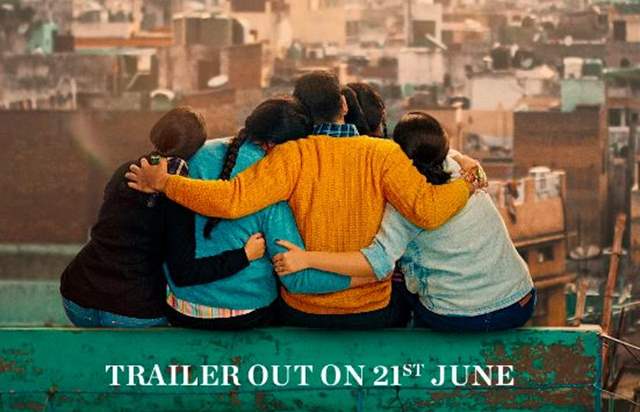 Today is Father's Day but it turned out to be a special day for all the brothers and sisters out there as well as actor Akshay Kumar made an announcement. He surprised one and all with the post that the trailer of his upcoming film 'Raksha Bandhan' will drop on Tuesday, June 21.

Sharing a new poster from the film, the actor announced in a social media post, "Behen jaan hia... sisters and brothers are bound together with an unbreakable bond of love! Here’s our attempt at a glimpse into their world! #RakshaBandhanTrailer releasing on 21st June 2022."

This announcement comes just days after the actor announced on Thursday that the film is all set to hit the big screens on August 11. Sharing a motion poster of the film, coupled with a song from the movie's soundtrack, Akki wrote, "Bringing you all a story of the purest form of bond that will remind you of yours! #RakshaBandhan releasing in cinemas on 11th August 2022."

The film is now set to clash with Aamir Khan's highly anticipated Laal Singh Chaddha which will also star Kareena Kapoor Khan in a leading role.