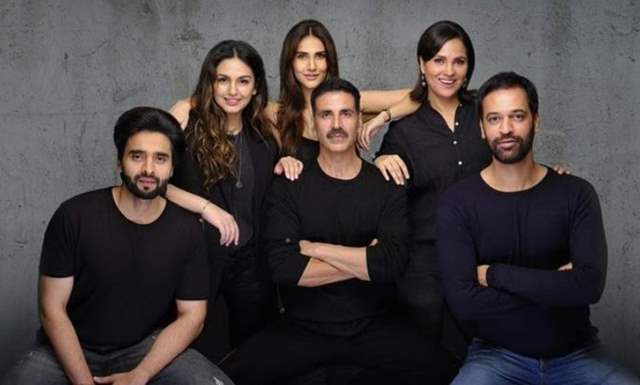 As the lockdown eased a little, everyone is resuming to their life following the rules of the new normal. Producer Jackky Bhagnani along with his team recently left for the shoot of Bell Bottom to the United Kingdom.

But before the flight took off, Producer Jackky Bhagnani along with Akshay Kumar is checking the crew that they're taking all the safety measures and ensuring that nothing is being compromised.

Following the terms of the new normal, the producer is the first one to pull off this difficult task and has resumed work ensuring that no one suffers, taking all the precautionary measures.

The team is currently in London and shooting for the film in full swing but is keeping the safety first their motto while prioritizing it the most.

Recently, the actor-producer who owns the label JJust music also released the Krishna Mahamantra on the occasion of Janmashtami which was loved by everyone.