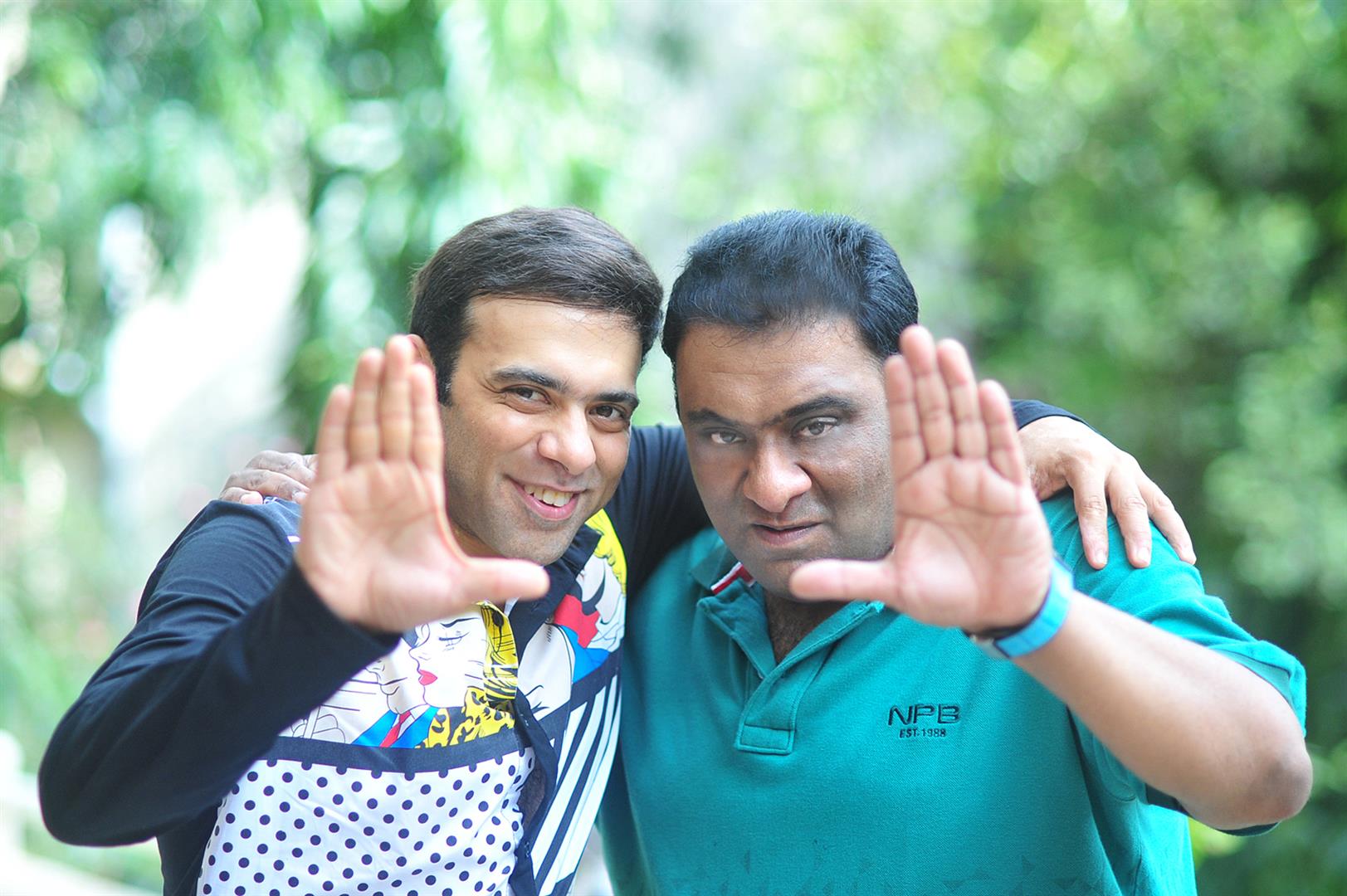 After months of speculation on who would be directing the 3rd instalment of the laughter riot Housefull 3, its now final that Sajid Nadiadwala has roped in writer-director duo Sajid-Farhad!!

After penning dialogues for some blockbuster films like  Golmaal, Housefull 2, Ready, Bol Bachchan, Chennai Express,  Sajid-Farhad are all set to go behind the cameras for the very first time and are ready with their their first film 'It's Entertainment' which stars Bollywood action hero Akshay Kumar & the beautiful Tamannaah in the lead!!

Buzz is that their next film will also be with Superstar Akshay Kumar as they are all set to direct the actor in Housefull 3!! Confirms, a source close to the duo. "Yes Sajid-Farhad are on board for Housefull 3, the film is all set to roll by this year end and will star Akshay Kumar and Riteish Deshmukh as seen in the earlier films of Housefull but the surprise package is going to be Abhishek Bachchan who will be joining the two actors for the 3rd part of the series. Akshay Kumar and Abhishek Bachchan will be teaming after a gap of 12 years, they last worked together in (2002) for Haan... Maine Bhi Pyaar Kiya. Also good friends Abhishek and Riteish will be seen together on-screen after Bluffmaster (2005). The leading ladies for the film are yet to be confirmed.

Last Year Sajid-Farhad had a blockbuster hit with 'Chennai Express' which had broken all records at the Box Office and has been their biggest success of all times.

Post It's Entertainment the duo have Singham Returns which releases a week after their film and is the much awaited film of 2014! who can forget the cult dialogue 'Aata Maaji Satakli' which was given by this talented duo

Well! with Housefull 3 all set to release next year, we are sure the film will be the one to watch out for!