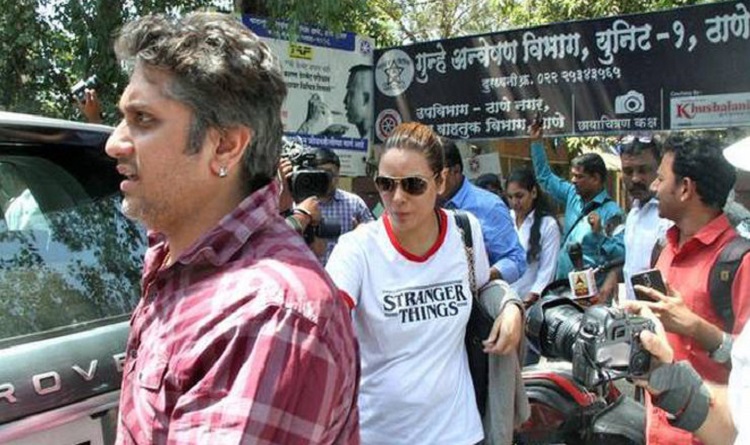 The on-going controversial Call Data Record (CDR) racket has shocked us all with names of top Bollywood celebrities like Kangana Ranaut, Nawazuddin Siddiqui and Tiger Shroff's mother Ayesha Shroff's name being popped up in this case.

Today, a new name was added to this report and it was Udita Goswami, wife of director Mohit Suri. The actress was today summoned by the crime branch of Thane police to record her statement. Reportedly, Udita was questioned by the Thane police for four hours for recording the call records of her husband Mohit Suri.

Senior Inspector Nitin Thakre, who is the investigative officer, in this case, revealed in a statement to Indian Express, "She said in her statement that Siddiqui managed to get his CDR and gave her a copy in order to build a strong case against her husband. She also disclosed other details that we can't share as of now". 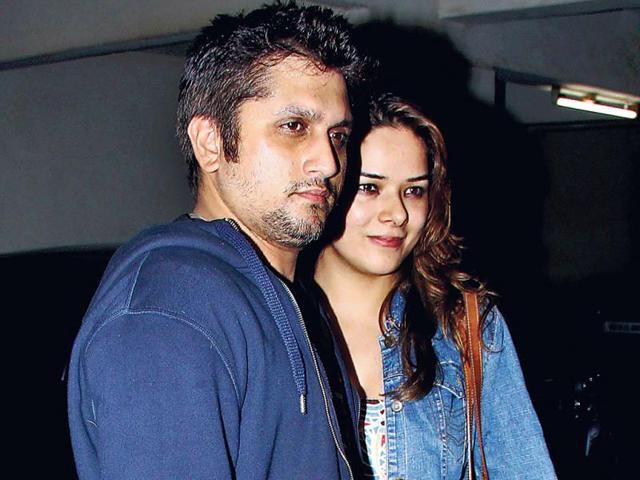 Abhishek Trimukhe, the Deputy Commissioner of Police (Crime) stated that Udita Goswami came to record the statement. "She has recorded her statement with us, as it came to light that she had perused the CDR of her husband, Mohit Suri. We are investigating further," said DCP Trimukhe.

About lawyer Rizwan Siddiqui, a senior officer told Indian Express, "Rizwan Siddiqui had been obtaining CDRs from the detectives we arrested earlier and we are investigating all cases he handled."

The phone snooping row was reported on January 24 when police, acting on a tip-off, nabbed four private detectives from Kalwa in the district. 11 persons had been arrested following a probe into the illegal procurement and sale of phone records of private individuals to private detectives and others.