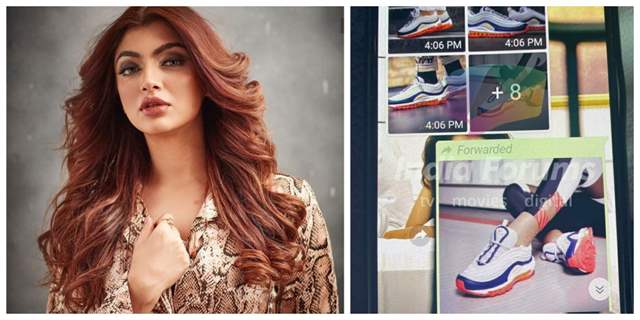 Recently a few fans of Paras Chhabra shared screenshots claiming that Akanksha Puri did not purchase the shoes for him in the Bigg Boss 13 house but she borrowed it. However, Akanksha shares screenshots of her chats with the designer clearing the rumour.

Speaking to Spotboye.com, Akanksha shares that this chat has nothing to do with the shoes that she gifted him during his Bigg Boss stay. She mentioned that it has been incompletely posted and she can share the entire chat. Akanksha also revealed that in this chat they are discussing about another white colour shoe which they took for him in a barter deal but he didn't wear it which pissed the person so much that he chased her to refund the money for it. Akanksha finally paid the person 2100 rs for the white shoes as well. 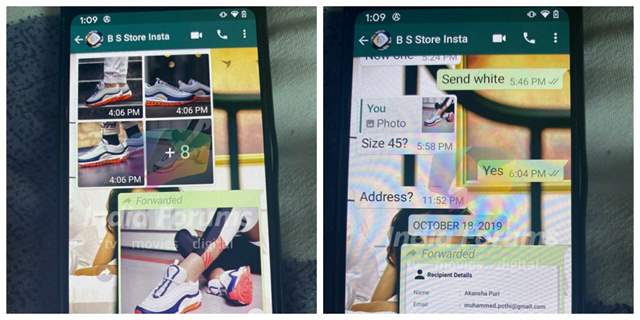 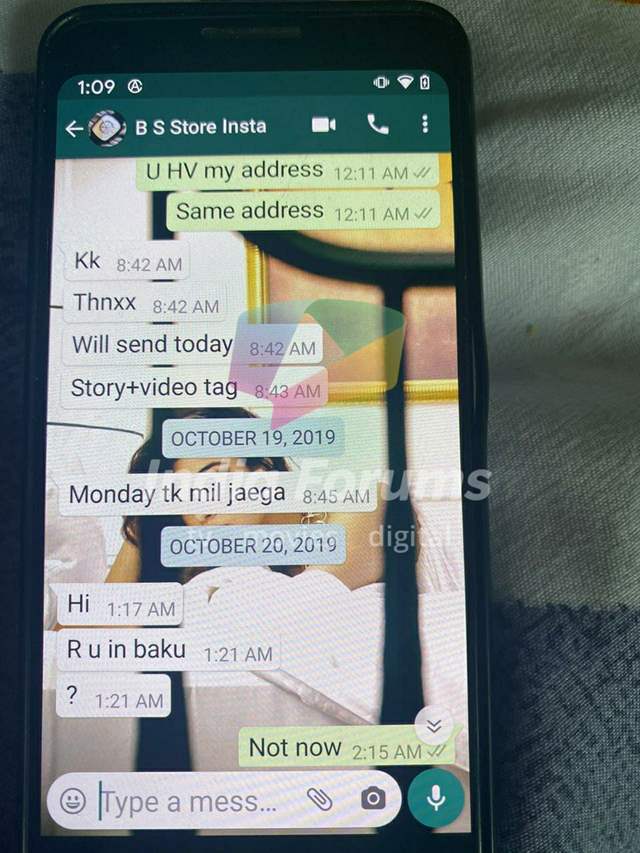 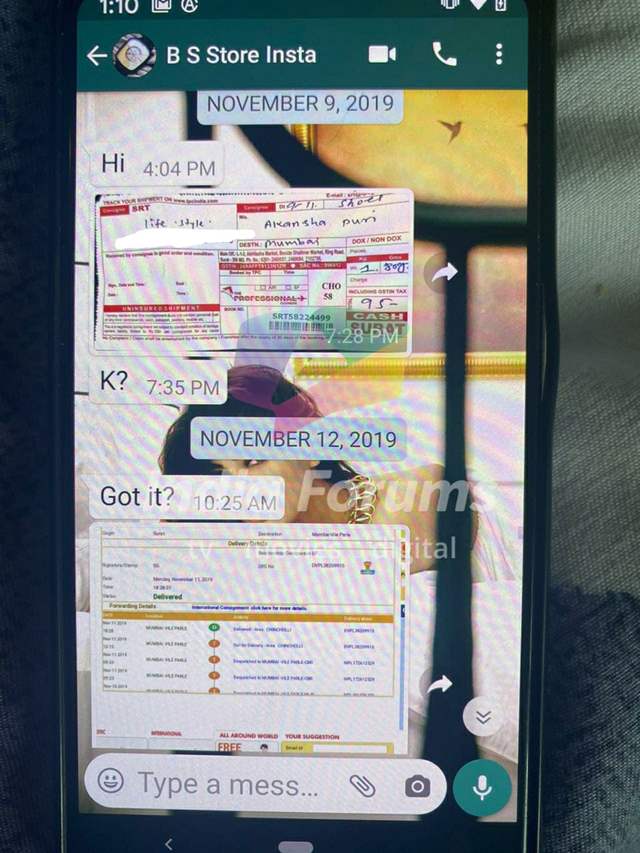 She also clarified that the red colour shoe which she sent to him was purchased by her. Akanksha added, "When I saw him destroying his yellow shoes for the task, I told the Colors team that I want to send him shoes and they said but it can't be the same colour as it was destroyed. So, I spoke to the designer who had given us the yellow shoes to give me a different colour in it. But this time he was not ready to give it for free and asked me to buy it. So, I bought that for 4200. It was not that expensive, the way it was reported by some section of media without checking with me the rates." 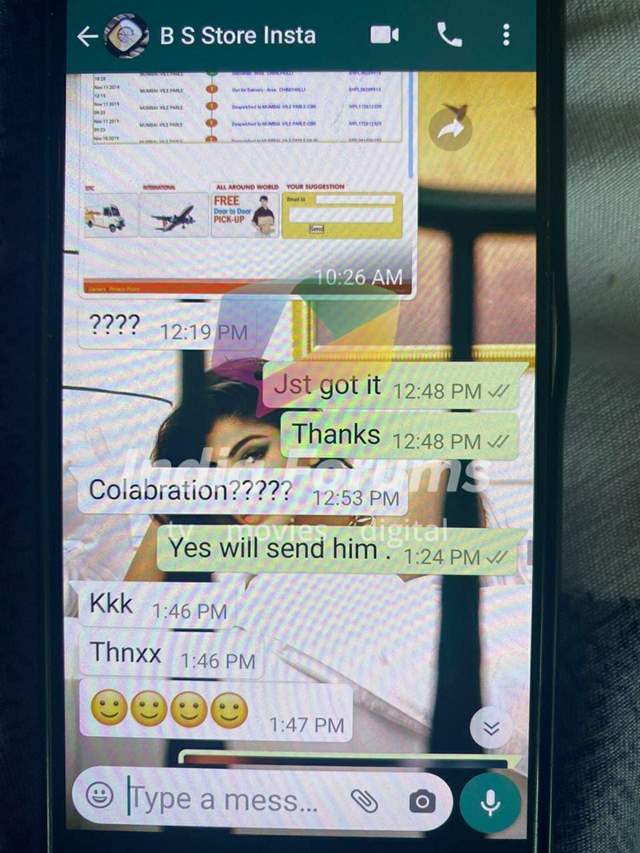 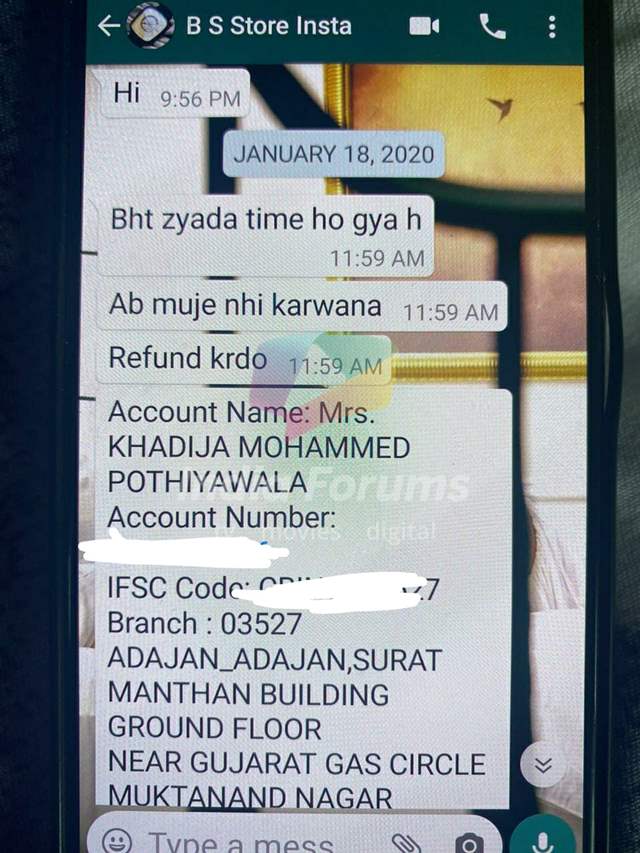 She further mentioned that when he decided to enter the house, she collaborated with 38 stylists and designers. However, she was unaware that she'll have to deal with this blame game in the future. Akanksha reveals that people are trying to malign her image by leaking chats falcally but she wants to bring a full stop to it so she is sharing her chats with the designers so that this whole confusion is sorted.

Akanksha Puri on shifting to Amgaon for Vighnaharta Ganesh's shoot; ...

Akanksha Puri's social media account got hacked; Actress gets it ...