You are here :
Advertisement
OVERVIEW ABOUT CAST FORUM
52
ARTICLES
3
PHOTOS 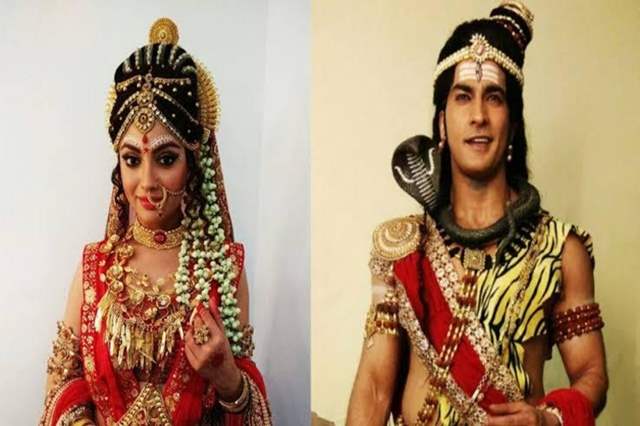 The story of on-screen couples not getting along off the cameras is not new in television industry. Cold war between co-stars on the sets is not a rare phenomenon.

One such on-screen couple is the lead pair of Sony TV show, Vighnaharta Ganesha i.e. Akanksha Puri and Malkhan Singh who do not see eye to eye off camera on the set. The waves of cold war between the duo have been there since the beginning but till now there were no reports of any major fights between the two.

However, today things got from bad to worse when Akanksha and Malkhan engaged into a verbal fight which turned ugly and soon got abusive. The shoot was halted for a few hours and not only this but both of them have had a word with production team about not working together anymore.

One of our sources from the sets also told us about the change in Akanksha's behaviour owing to the issues in her relationship with Paras Chhabra who is locked inside Bigg Boss house currently.