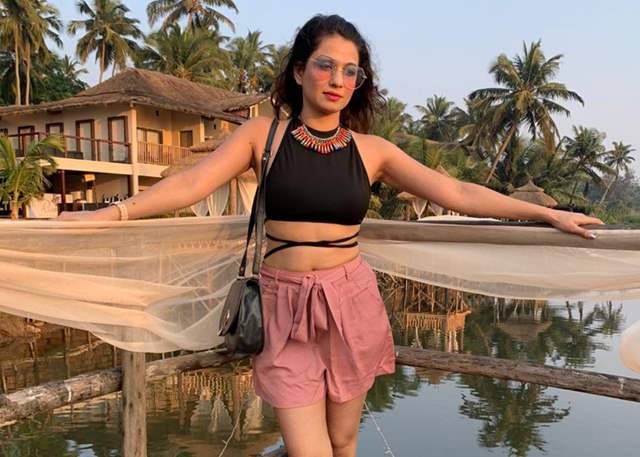 Akanksha Juneja, who is currently seen in Saath Nibhana Saathiya 2 has achieved the feat of 12 long years in the industry and it sure has been quite the journey. The actress quips, ''Looking back I would say that I don't remember how I came to this field. But I believe I was destined to be an actor.''

Talking about the landmarks of her journey, she says ''I started working very early and got into acting at the age of 18 with my first project Thoda Hai Bas Thode Ki Zaroorat Hai on colors, followed by Hamari Beti Raaj Karegi as my first main lead and then a few more shows. The milestone in my career was Bade Achhe Lagte Hain Sony TV as a negative lead where fans gave me so much love and appreciation and then I went on with negative roles since then. Now I am playing the role of Kanak Desai in Saath Nibhana Saathiya 2,'' and she signs off.

On being asked if she has a dream role she says, ''I don't have a dream role as such but any role I make sure that all I leave no stone unturned to work on the character and make it more real for the audience. She adds that I am still in search of more unique and different characters to satisfy my hunger for good work.''

Well, she has achieved quite the feat, hasn't she?

3 months ago Love Akanksha Juneja. She is a very fine actress.