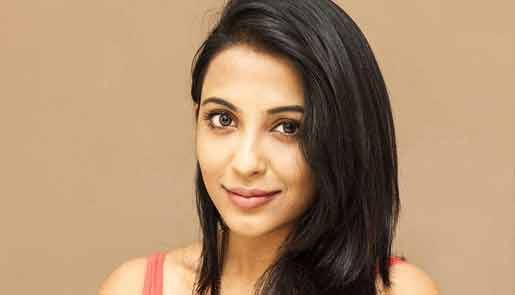 Actress Parvathy Nair, who has received a life-size photograph of herself from her "Yennai Arindhaal" co-star Ajith Kumar, considers the gift as appreciation for her work.

"Ajith is a great photographer and he likes to click pictures between shoots. He captured me in a very candid pose and I didn't even realise it. He got the black-and-white picture printed, framed and gifted it to me. I think the picture is a gesture of appreciation for my work. It definitely means a lot coming from him," Parvathy told IANS.

She has hung the photograph on the wall of her house.

"It was the most comfortable team I've worked with. Everybody made me feel like family and I was so excited to go and shoot every day. On the last day of the shoot, I felt so bad to leave the place. The shooting environment was so much serene and fun," said Parvathy, who is currently a bundle of nerves.

The film is Parvathy's big ticket in Tamil filmdom. When she was approached for the project, she had no clue about her role or its length but she placed her faith in Gautham.

"He's known to portray women in films in strong roles and make them stand out. That's precisely why I didn't have any second thoughts about being part of the project," she said.

Parvathy is also awaiting the release of Kamal Haasan-starrer Tamil comedy "Uttama Villain", in which she essays an important role.