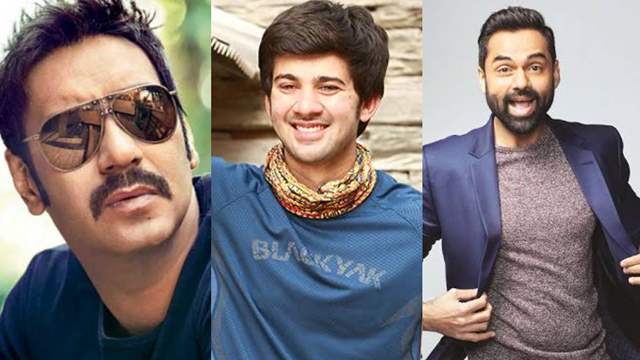 The one trend that has caught massive popularity in the Bollywood business is remakes. Recently, we saw the release of films like Laxmmi and Durgavati, that are Hindi remakes of South films.

Actor and producer Ajay Devgn has also reportedly bagged the rights of 2019's Telugu crime comedy Brochevarevarura. As per reports, he will be officially adapting it for a pan-India audience. The film is reportedly in scripting stages and has been titled ‘Velley.’

"Velley is the official adaptation of Telugu crime comedy, Brochevarevarura. Ajay loved the concept and instantly bought the rights for it, so he could take it to a pan-India The script is currently being written” a source informed Mumbai Mirror.

Reports have it that Ajay has also locked in the actors for the remake. He is all set to bring together Sunny Deol’s son Karan Deol and his cousin Abhay Deol for this project.

"Abhay is known for high concept films and Brocheverevarura is one of the most unique ideas in recent times. Karan is excited to team up with his uncle for the first time If they come on board, there will be multiple script reading sessions and workshops before the film goes on the floors” the source added.

Karan Deol made his Bollywood debut with Pal Pal Dil Ke Paas and is all set to join Dharmendra, Sunny, and Bobby Deol in Apne 2.