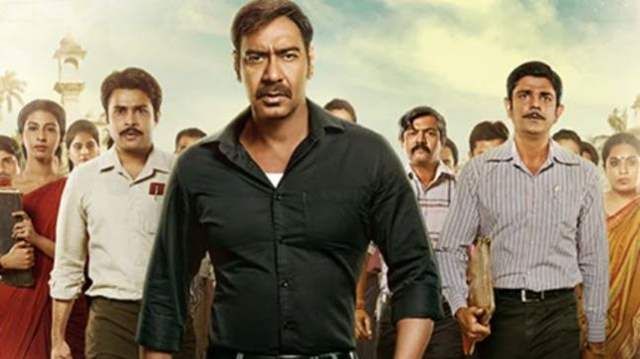 Actor Ajay Devgn is understandably and totally busy with his upcoming mega release Tanhaji, that will also be one of the biggest historical epics to have come even accelerated with the fact that it will be in 3D.

And while that is what Devgn's focus will be on constantly, he already has his hand full when it comes to shooting for other projects.

It was confirmed earlier that post the surprise success of Raid a couple of years ago, the film will be getting a sequel soon.

The same is now in complete motion as Devgn is scheduled to start shooting for the film by the end of this month.

The script is said to follow a similar pattern like the first part and have a strictly curated and crisp script. The first part of the movie was inspired by a real life income-tax raid conducted by the officers of the Income Tax Department under Indian Revenue Service office in the 1980s.

We certainly are excited about the film already

Even after seven decades of independence, are we really ...
-16 seconds ago