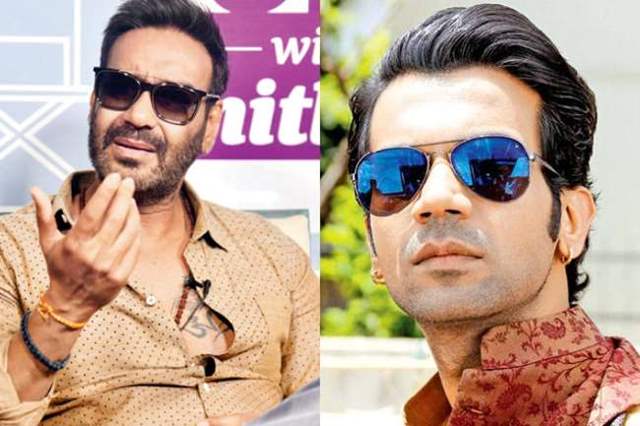 One of the most awaited films of the year, Chhalaang is all set to release and the trailer of the same was recently unveiled. The film has created a buzz not just among adults but even kids for the inspirational storyline and how the film has created a nostalgia about the days where one would never miss a chance to sprint across the grounds.

Producer Ajay Devgn shares why one must not miss out on a film like Chhalaang and how the film is going to have a positive impact on the minds of parents as well as kids.

I think the whole script is very inspirational. As Luv has correctly pointed out there have been films about coaches and players but there is no film that is based on kids.

He further adds how this film is going to be an inspiration for not only kids but also an important lesson for their parents. Adding to it, he said,

It will inspire all the kids and I hope it does inspire all the parents also, they should push their children. It is a combination where parents and children have to work together and when they do how they are going to enjoy life and progress.

Chhalaang is a hilarious, yet inspirational journey of a PT master from a school in Northern India. Montu is a typical PT master for who, it’s just a job. When circumstances put everything that Montu cares for the stake, including Neelu who he loves, Montu is forced to do what he has never done- Teach. 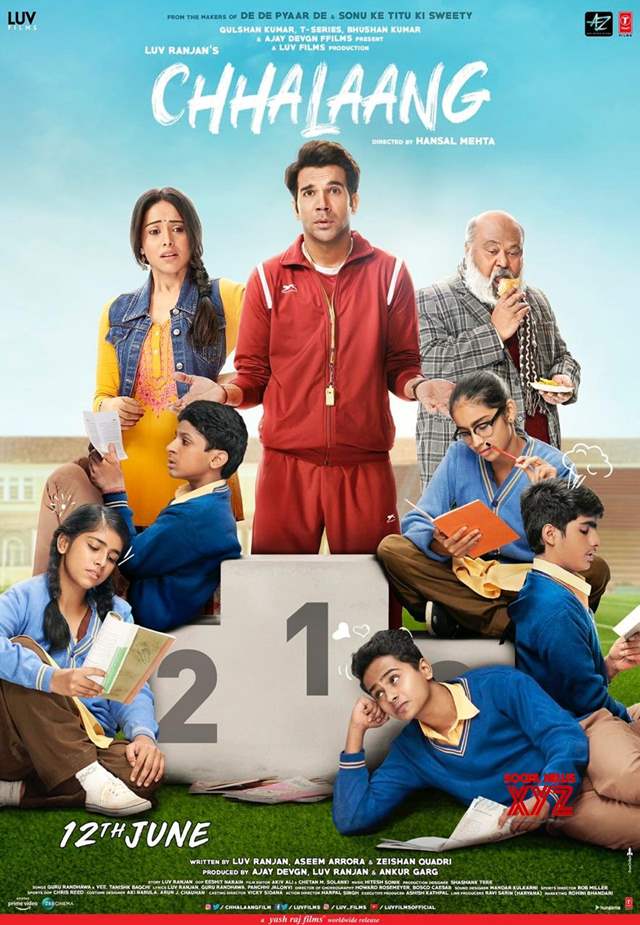 The film is all set to release on Amazon Prime Video on November 13.