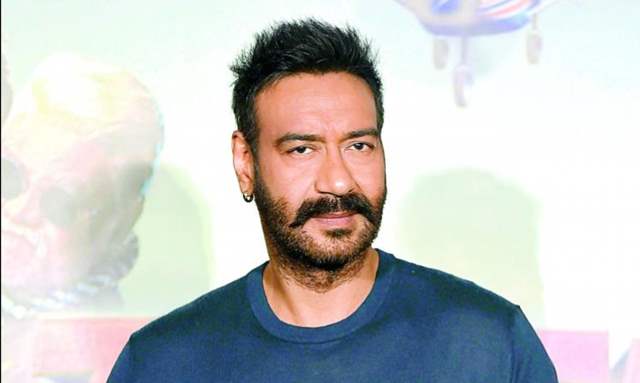 Bollywood actor and producer Ajay Devgn has announced a film based on the violent clash between Indian and Chinese troops in Galwan Valley last month.

The official announcement was first made by Film trade analyst Taran Adarsh through his Twitter handle. His Tweet read: “IT’S OFFICIAL... #AjayDevgn to make film on #GalwanValley clash... The film - not titled yet - will narrate the story of sacrifice of 20 #Indian army men, who fought the #Chinese army... Cast not finalized... Ajay Devgn FFilms and Select Media Holdings LLP will produce the film.”

The film will be based on the 20 Indian soldiers who were martyred at Galwan Valley.

The tensions at the India-China border continue to brew after 20 Indian soldiers lost their lives in a clash with Chinese troops on June 15-16. Meanwhile, officials from both nations have been involved in talks to ease the ongoing border tensions since last month.

Sonali Raut & Natasha Suri to be seen in MX Player's ...
47 minutes ago