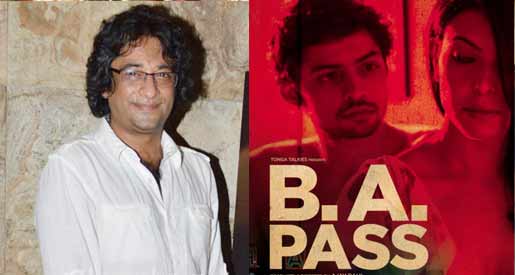 Filmmaker Ajay Bahl, who garnered plaudits for his directorial debut "B.A. Pass", is busy with his next project. He says the film, which is an adaptation of a novel "The Price You Pay", will go on floors by September this year.

"I have locked the script. My film is a thriller and is an adaptation of a novel 'The Price You Pay'. Currently, negotiations for the lead actors are on. I don't want to reveal my wish list, but will make an official announcement once the actors are on-board. We will start rolling by end of September this year," Bahl told IANS.

The film has got a tentative title "Story" as Bahl feels it stands true to the plot of the film.

"The film is about a journey of a crime reporter. So I feel 'Story' is an apt title for my film," he said.

Bahl will produce the film as well.

"I have decided to produce the film myself. This film is very close to my heart," the filmmaker said.