You are here :
OVERVIEW ABOUT
17
NEWS
2
PHOTOS
1
VIDEOS DISCUSSION FANCLUB 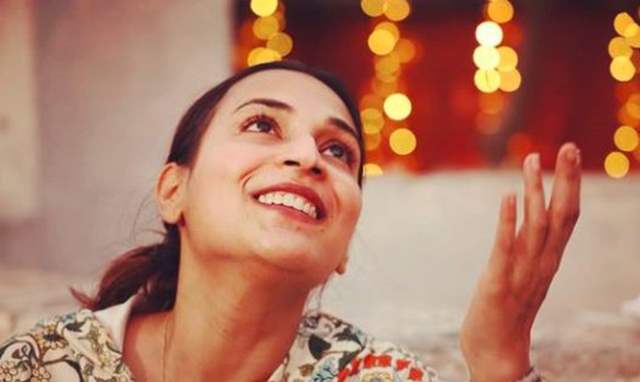 Filmmaker Aishwarya Rajnikanth is all set to the PAN India bandwagon in her own way as she will be presenting an upcoming music video that will cater to multiple languages. Her music video called Musafir has been shot in Hindi, Telugu, Malayalam and Tamil and finally, after a lot of hardwork and effort, the project has a release date.

This gets all the more special as Aishwarya is currently in the hospital and her partner in the project, Prerna Arora has taken up the task to take care of everything. The Hindi version of the music video is all set to release on 22nd March 2022, a decision that was taken this afternoon.

The South versions, which have Jani Master, choreographer of 'Pushpa' in the male lead, will be released tomorrow. Arora confirmed the same with ETimes as she said, "Finally, the day has come for 'Musafir', which dwells on creating a world of compassion. So often, we don't look at the side of the poor people. It carries a social message that kindness is beyond money. Aishwaryaa's concept and determination has taken this song to an emotional high, when the world is actually going the other way."

The video stars actor Shivin Narang as the lead face. 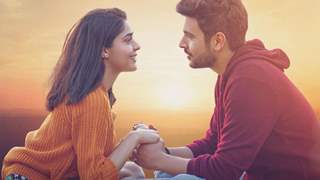 Eisha Singh & Shivin Narang to come together for another music video, ... 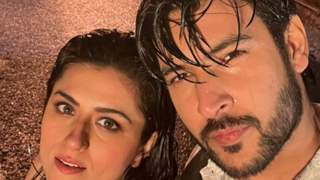 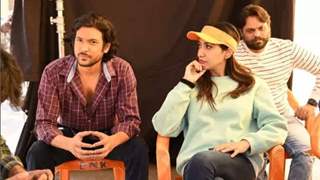 + 3
2 months ago Happy for this music video