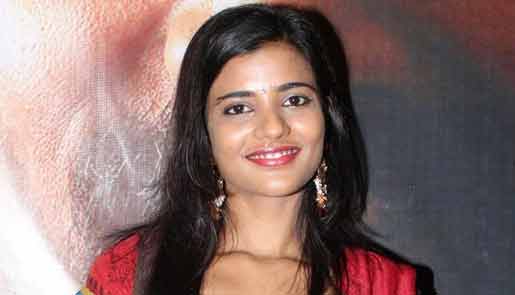 Actress Aishwarya Rajesh, who has so far donned rural roles in her career in films such as "Rummy" and "Pannaiyarum Padminiyum", has donned her first urban character in forthcoming Tamil crime-comedy "Thirudan Police".

"I'm playing my first urban character in 'Thirudan Police'. It's an important film because I'll be breaking the stereotype that I'm only fit for rural characters with this role," Aishwarya told IANS.

"I'm not playing a glamorous role. It's a city-based character with make-up and styling. It's a fresh makeover from the usual roles I've played till now," she said.

"Thirudan Police" is Aishwarya's second film actor Dinesh, who had earlier worked with her in "Attakathi".

"I played a very small role in 'Attakathi'. Dinesh and I hardly worked together in it. We play the pair in 'Thirudan Police' and I thoroughly enjoyed working with him," she added.