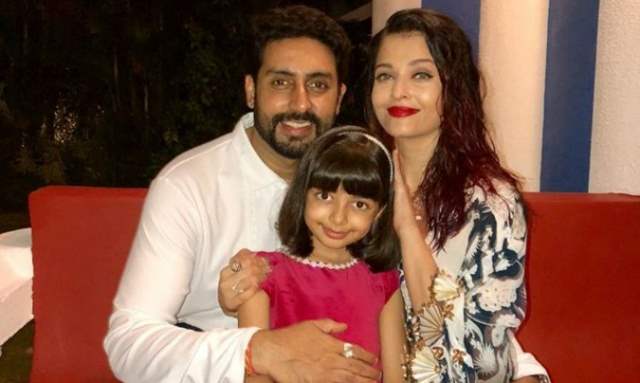 The sensational and very stunning, Aishwarya Rai Bachchan turns a year older on November 1, and it looks like her darling husband Abhishek Bachchan has decided to make it a very special affair. To ring in the actress’s 46th birthday in style, the couple is soon going to jet off to Italy for an exotic and romantic vacation.

As per a Mid Day report, the Bachchan trio-Aishwarya, Abhishek and daughter Aaradhya will leave the city tonight and head to their Roman vacation. “On Sunday, the Bachchans hosted a grand Diwali bash at home that went on till the wee hours of the morning. After a round of merry-making last night, Aishwarya, Abhishek, and daughter Aaradhya will leave for Rome tonight. The doting husband has planned a week-long holiday, which will be a mix of business and pleasure. Aishwarya has an event lined up in the Italian capital on October 30 to mark her 20-year association with a Swiss watch brand,” the report quoted a source as saying.

After attending the business event, the family will set off to explore Rome, and the report reveals that Abhishek has some special arrangements planned for his darling wife’s birthday. 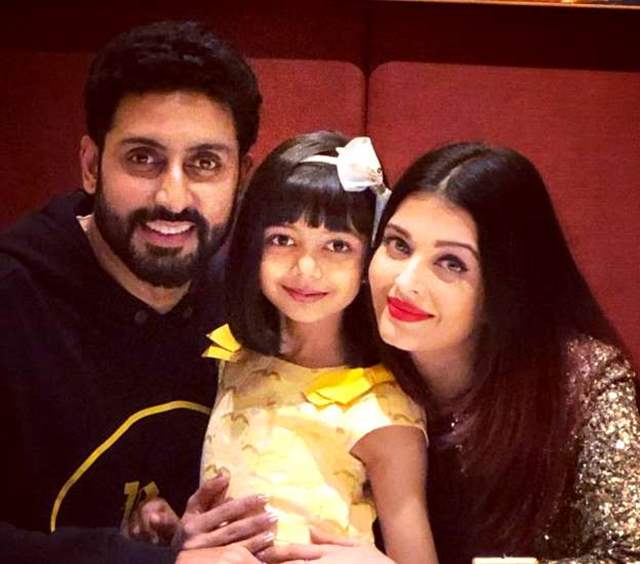 “It will be a dual celebration as the brand officials have arranged a special birthday gala for her, with Abhishek and Aaradhya in attendance. After that, the trio will explore Rome and possibly the Vatican City over the next three days. He has already zeroed in on an exotic venue where they will ring in Ash’s birthday on the night of October 31. Last year too, he had hosted a surprise birthday bash in Mumbai after which the trio headed to Goa for a getaway. Before they dive headlong into work, the couple will organize an intimate party for their friends on their return to the bay,” the source added.

Well, we cannot wait to see glimpses from the special celebration! Stay tuned...

Jiya Shankar roped in to play the new lead in the second ...
4 hours ago