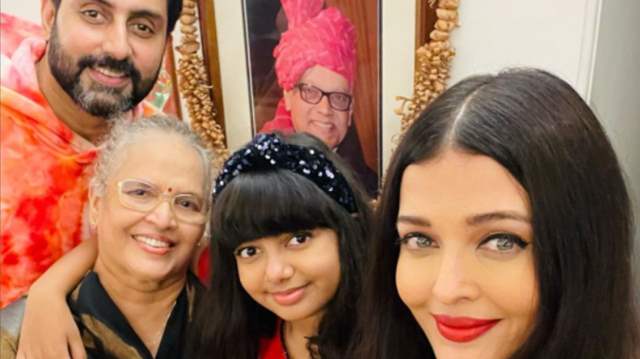 Aishwarya Rai recently made headlines as she graced the 75th Cannes Film Festival with her presence. Aishwarya stunned her fans and followers with her scintillating red carpet looks. The Hum Dil De Chuke Sanam actress was accompanied by hubby Abhishek Bachchan and daughter Aaradhya to Cannes.

After returning back to the bay, the actress seems to be enjoying some family time as she was seen celebrating her mother's birthday. The actor took to her social media account and shared pictures of the celebration.

In one of the posts, Vrinda Rai, Aishwarya's mother was photographed seated across a table with numerous flowers on it. Aaradhya, dressed in a scarlet gown, stood next to her. As they all posed for the camera, Aishwarya stood behind them. Abhishek was also included in another photo from the birthday celebration.

The Dhoom 2 actress also shared a solo picture of her mother and penned a sweet note for her that read, “Happy birthday dearest darling mommyyy-doddaaa. Love you forever and beyond. God bless always always,”

Aishwarya Rai talked with Anupama Chopra On the red carpet,  about her 20-year stint in this famous film festival and much more. The Taal actress also shared her insights about the changing role of women in the industry. She stated that we still have to throw emphasis on the notion that you still need to provide that drive and keep encouraging women in the industry, and in the films understanding that, films can't do without women. She further quoted,

"Women have always been such an integral part of films. In front of the camera, behind the camera, and on the sides as part of the crew.”

Meanwhile, Aishwarya Rai will next be featured in the Tamil historical drama Ponniyin Selvan, directed by Mani Ratnam. 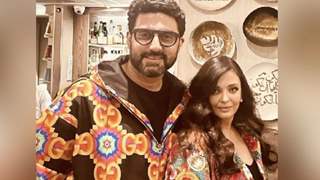 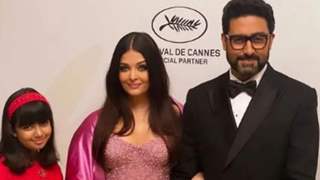