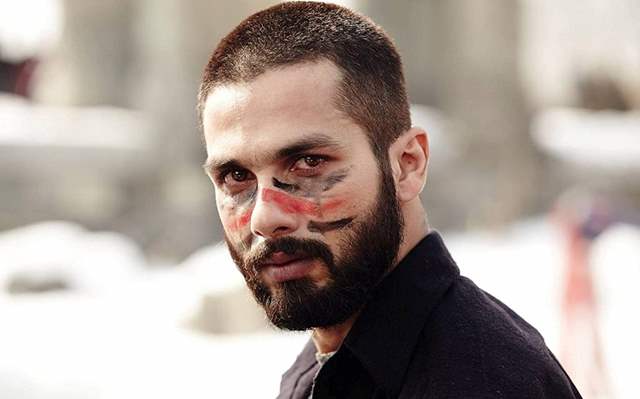 Shahid Kapoor's career graph has been of many ups and downs. On one hand, the actor has delivered amazing performances in films like Haider, Kaminey, Udta Punjab, Jab We Met, etc while many of the actor's films turned out to be disaster for the fans. But Shahid's consistency in his performances is what makes him the favourite of the audience.

However, fans are super excited for Shahid Kapoor's upcoming titled Kabir Singh which has been in the buzz since the time it was announced. Not talking about Kabir Singh now, here's taking a look at some of the finest performances of the actor which made the fans amazed. 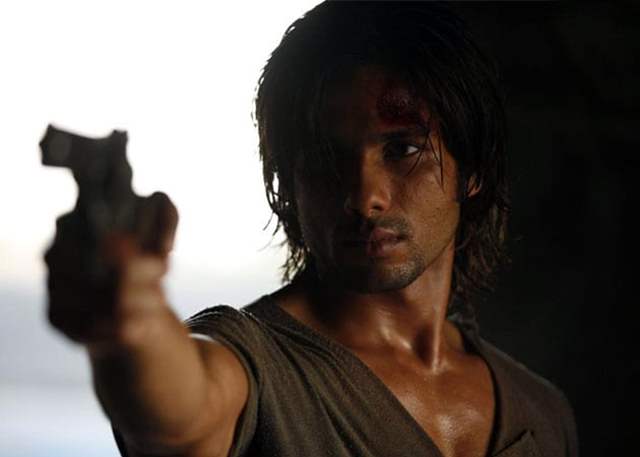 Vishal Bharadwaj directorial Kaminey starred Shahid Kapoor and Priyanka Chopra in the lead roles. Shahid was seen playing the role of identical twins Guddu and Charlie in this thriller drama. The film is considered as one of the best performances of Shahid and fans are always seen questioning about its sequel. 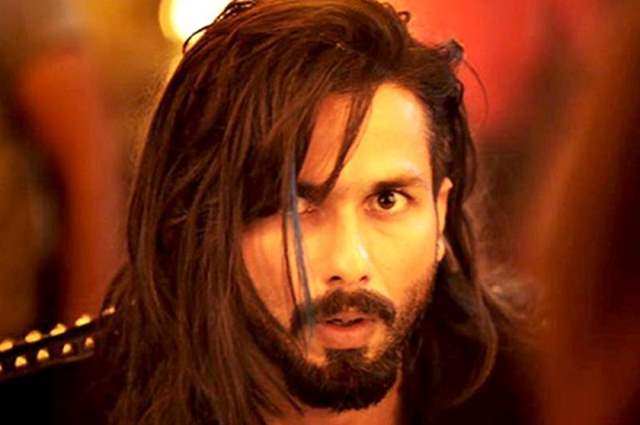 The 2016 film Udta Punjab directed by Abhishek Chaubey revolved around four people who were trying to cope up with their problems surrounding drug crisis in Punjab, India. The film starred Shahid Kapoor, Kareena Kapoor, Alia Bhatt and Diljit Dosanjh in the main roles. However, Alia Bhatt stole the show in this film but Shahid's character Tommy Singh was also appreciated by critics as well as fans. 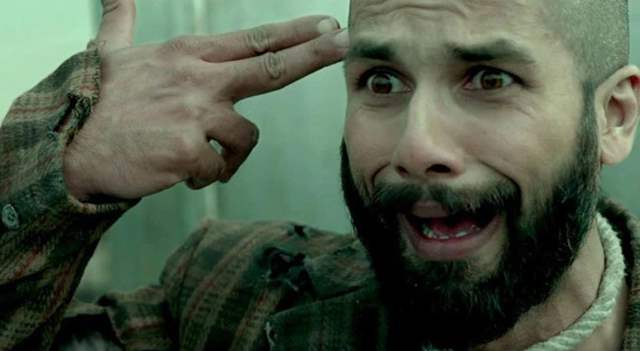 Once again Vishal Bharadwaj united with Shahid Kapoor, this time for Haider and the actor-director duo created magic on screens with Haider becoming one of the finest films of Bollywood. A film inspired by Shakespeare's Hamlet is till the date best performance of Shahid Kapoor and many fans agree that the actor was the perfect choice for the role. The film also starred Kay Kay Menon and Tabu.

So, these were the films through which Shahid impressed the Indian audience and proved what he is capable of. Meanwhile, his upcoming film Kabir Singh is slated to release on this Friday. 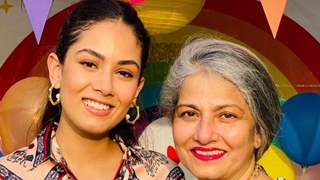