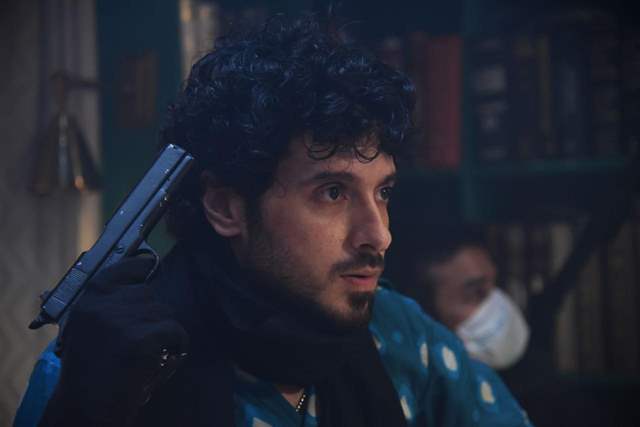 Riding high on the success of his latest web show, ALTBalaji and ZEE5’s ‘Bicchoo Ka Khel’, the lead protagonist of the crime-thriller – Divyenndu can’t stop thanking the audience, fans, and critics alike for the unprecedented response.

Fresh from the success of another popular show, Mirzapur 2, Divyenndu is basking in all the glory coming his way for ‘Bicchoo Ka Khel’ – a show that catapulted his stardom to another level! Such has been the craze of the crime thriller that people have started addressing him by his popular character Akhil Srivastava, an aspiring pulp fiction writer and a mastermind.

Talking about two of his back to back hits and stressing on the resemblance of portraying two different characters – Munna bhaiya and Akhil Srivastava, Divyenndu informs,

The success of ‘Bicchoo Ka Khel’ has once again reinstated my faith in taking up such characters and trying my best to portray it to the best of my abilities. I had a great time portraying the character of Akhil Srivastava, which had interesting shades to it. He’s quirky and fun but intelligent and sharp as well... Agar Munna dil se sochta hain toh Akhil dimaag se sochta hain. It was like a palate cleanser for me and it was a good break. 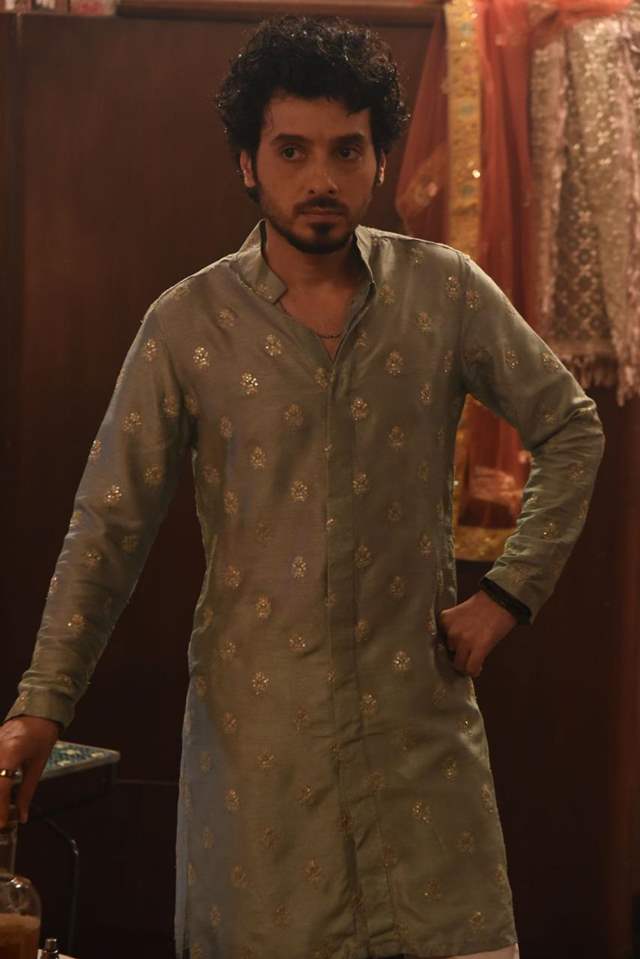 Set in Varanasi, which is the city of light and the Hindi heartland of Uttar Pradesh, the narrative revolves around Akhil (Divyenndu), a writer who is a fan of pulp fiction. In the trailer, we see Divyenndu as the mastermind of a dangerous game. Being a man on a mission who is ready to take on the world, we see Akhil strike down his enemies one at a time by stinging like a Bichhoo.

Divyenndu and Anshul Chauhan unveil their secret connection apart from ...