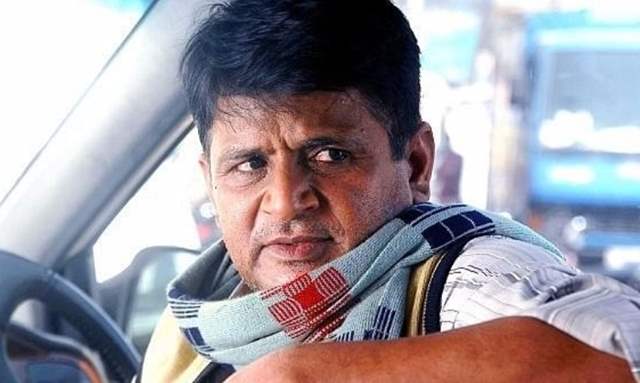 Actor Raghubir Yadav is currently experiencing a downer in his life after his wife Poornima accused him of adultery and desertion. She has filed for a divorce and also demanded interim maintenance of Rs 1 lakh and final alimony of Rs 10 crore.

Poornima also made some shocking revelations about her estranged husband Raghubir and his alleged affairs. She revealed that Raghubir had an affair with actress Nandita Das, post which he is currently living in with Sanjay Mishra’s wife Roshni Achreja.\

A result of this, Raghubir has been summoned by the Family Court in his divorce case. "It has been tough for me to bring up our son Achal and the maintenance of Rs. 40,000 that he has promised the court has not been given to me on time. I don't have a house and no source of income now” Pinkvilla quoted Poornima as saying.

Poornima and Raghuvir tied the knot in 1988, however, they have been living separately since 1995. The duo has a 30-year-old son together, and after 30 years of marriage, she filed for a divorce.

Poornima’s lawyer Tooba Khan along with senior advocate Ishika Tolani told Pinkvilla, "That the divorce proceedings have begun and we have asked for Rs 10 crore alimony and one lakh maintenance.'' She further added, "Raghubir has evaded hearings and not paid maintenance on time. The court has summoned him for counselling on March 26, 2020".

Reportedly, the Lagaan actor has asserted that he is 70 and has no source of earning, to which Poornima has reacted,  "He is shooting for a film in Rajasthan; he has been giving interviews and character assassinating me in them. I have suffered enough; I need to get some comfort in my old age.''