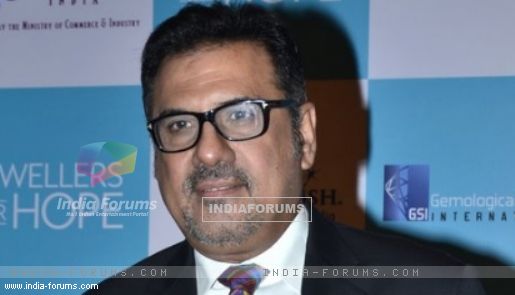 Actor Boman Irani has been given police protection following a reported threat call from a gangster.

A source from Mumbai Police confirmed the news and told IANS: "Yes, we are giving protection to Boman Irani from Friday."

However, he didn't confirm the threat reports.

Meanwhile, Boman will be seen with Shah Rukh in "Happy New Year", scheduled for a Diwali release.