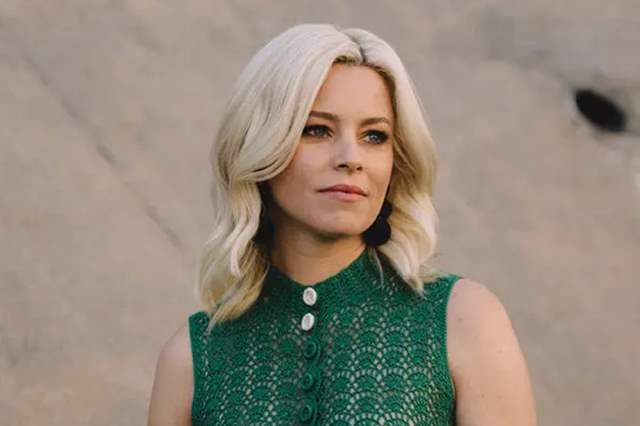 Elizabeth Banks was obviously and rightly unfazed by the fact that the latest reboot of Charlie's Angels which she starred in and even directed went on to flop miserably. And just in case, if there was a little ounce of moving on left, that will now be facilitated by the fact that Banks has now bagged her upcoming project.

According to The Hollywood Reporter, Banks is developing an original take based on the classic Universal title and is attached to star in and direct the feature project. She also will produce along with her husband Max Hendelman via the duo’s Brownstone Productions.

The 1940 original was centered on a department store model who becomes the test subject of an invisibility experiment. Upon becoming invisible, she gets back against her mean boss but unwittingly falls into a caper involving gangsters.

Erin Cressida Wilson, who penned The Girl on the Train, wrote the current draft of the script. Sources say the tone of the project is Thelma & Louise meets American Psycho.  The Invisible Woman is the latest horror title to be redeveloped by Universal as it reconfigures what it does with its classic horror movie characters.

Sunny Leone Flies to 'Secret Garden in LA' to Protect Kids from ...

ChickenSoup 8 months ago She should have never added political correctness to Charlie’s Angels. She should just stick to acting. Direction is not for her.

Kriti Sanon Joins The Brigade Probing CBI To Take Over ...
19 seconds ago

Director Mayank Sharma reveals what went behind the making ...
35 minutes ago

Pages from Sushant's Personal Diary Leaked: Here's What the ...
46 minutes ago