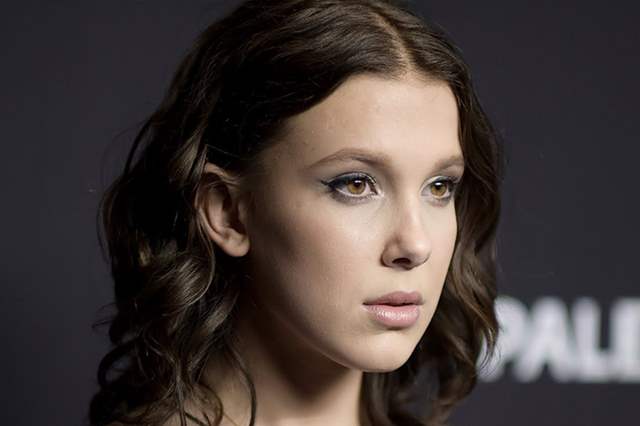 Netflix is expanding its professional relationship with actress Mille Bobby Brown, who is the star of the streaming giant's hugely successful show, Stranger Things. Millie is all set to do a film that will be a co-project with her sister.

According to The Hollywood Reporter, the streamer is developing a new film, A Time Lost, with the Stranger Things star and her older sister, Paige Brown. The movie centers on a long-standing feud between two Long Island families that comes to a head when one of their teenage daughters is diagnosed with cancer.

The project is based on an original story by the Brown siblings. Attached to adapt it is Anna Klassen, an up-and-coming screenwriter who is already penning Dorothy and Alice for the streamer. Millie will produce A Time Lost through PCMA Productions.

"We are so grateful to Netflix for their confidence in us and this beautiful story, which we have spent years writing and developing," the Brown sisters said Tuesday in a statement. "It's about friendship, family and overcoming obstacles when it feels like the world is pushing you down. It's been a labor of love, literally."

Added Lisa Nishimura, Netflix's vp independent film and documentary features: "Millie is an extraordinary creative talent. We've been lucky to have her in our family from the beginning of her career. It is a genuine thrill to witness Millie bring her distinct vision to the screen, now as a writer and producer, alongside her sister on this wonderful film.”

Karan Aanand prays for people who lost their lives Beirut ...
a minute ago

Kartik Aaryan receives a Massive hike for the remake of Allu ...
a minute ago

Parineeti Chopra, Arjun Kapoor, and many more celebrate ...
3 minutes ago

Close Sources Reveal What Happens on the Sets of Shamshera; ...
16 minutes ago

Priyanka Chopra Jonas talks about she and Nick being ...
25 minutes ago

"I Was Not Sleeping Around with Heroes for Roles or Having ...
27 minutes ago

“Our Entire Film Team Will Wait to Welcome Abhishek Back ...
an hour ago

"Is Staying Silent Being a Part of the Problem?": Says Ankur ...
an hour ago

Sushant Singh Rajput’s father Smiles Proudly as he says “I ...
an hour ago
View More
TOP