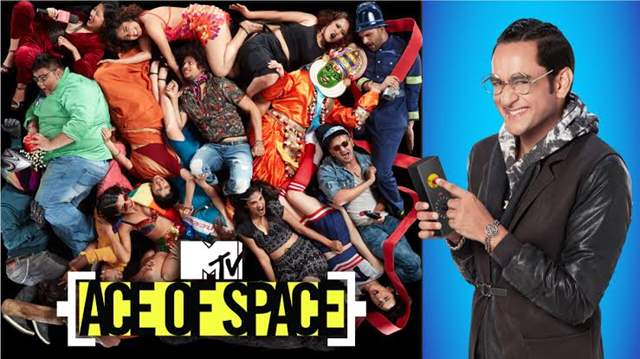 With the ongoing nationwide Lockdown, channels are once again airing the previous episodes of the audience’s favourite shows to keep the viewers entertained despite the halt in the shoots.

It was also earlier reported that shows like Mahabharat, Ramayana and Shaktimaan are back on DD National along with Sony TV shows like Yeh Unn Dino ki Baat Hai, Aahat, Mere Sai and Superstar Singer which is back yet again on the channel. Apart from this, Colors TV is also showing the rerun of Bigg Boss 13 which became immensely popular amongst the viewers.  Sarabhai vs Sarabhai and Khichdi will also be back once again on TV on Star Bharat from Monday.

MTV who has already started showcasing the telecast of Splitsvilla X2 and now as per the latest reports, the channel will be back with Ace of Space Season 1. The first season of the show saw Divya Agarwal as the winner and the show gained immense popularity amongst the viewers.

Are you excited to see Ace of Space back on TV? Do let us know your views on the comments below...