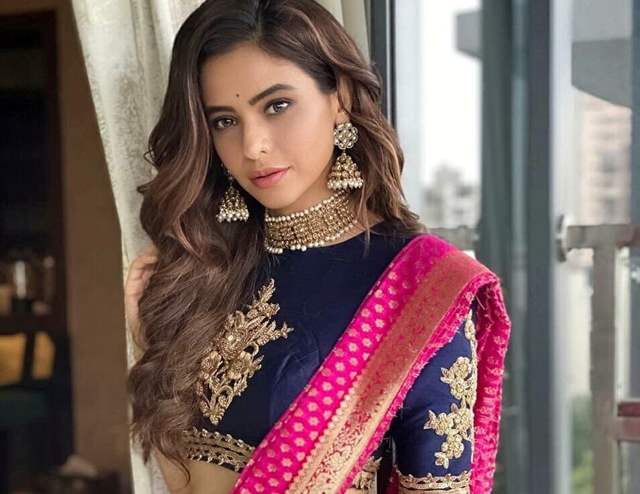 Star Plus Kasautii Zindagi Kay 2 is getting back on track. Parth Samthaan who plays the role of Anurag in Star Plus,' Kasautii Zindagii Kay confirmed it to his fans that he has been tested negative for coronavirus. Recently, it was also reported that Erica Fernandes who has been shooting from home for quite some time now is finally back on the sets.

We also hear that the Actress is shooting alone today. She is shooting her solo scenes with the team.

Are you guys excited for the upcoming episodes of Kasautii Zindagii Kay? Do let us know your views on the same in the comments section below.

azaanabbas 1 months ago They will still use a body double 🙄

Ayushmann Khurrana Reacts to Being Voted as One of the Most ...
18 minutes ago