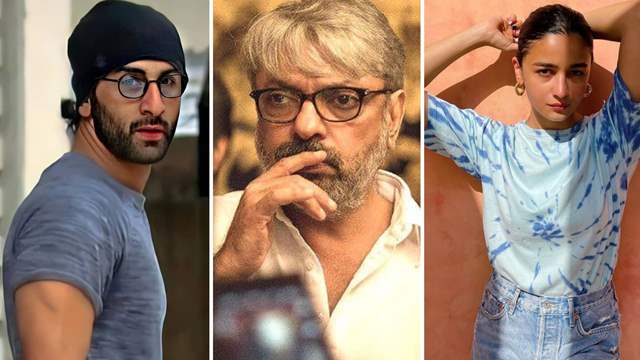 The number of Coronavirus cases are rising in the country with each passing day. While majority of businesses including film shoots have kick started work, more and more people are falling prey to the novel virus.

After much speculation, Ranbir Kapoor’s mother Neetu Kapoor confirmed that the actor has tested positive for Coronavirus and is under home quarantine.

Recently, his uncle Randhir Kapoor was asked about the same to which he couldn’t confirm if it was the virus but stated that the actor is not feeling well.

After Ranbir Kapoor, it is being confirmed that filmmaker Sanjay Leela Bhansali has tested positive for COVID-19. A report in Bollywood Bubble confirms that the filmmaker has quarantined himself in his office and his mother has also taken a COVID test.

The report also adds that the shooting of SLB’s film Gangubai Kathiawadi has been stalled till further notice.

Additionally, the leading lady of the film and Ranbir Kapoor’s girlfriend, Alia Bhatt, has also reportedly taken a COVID test and is waiting for the results.