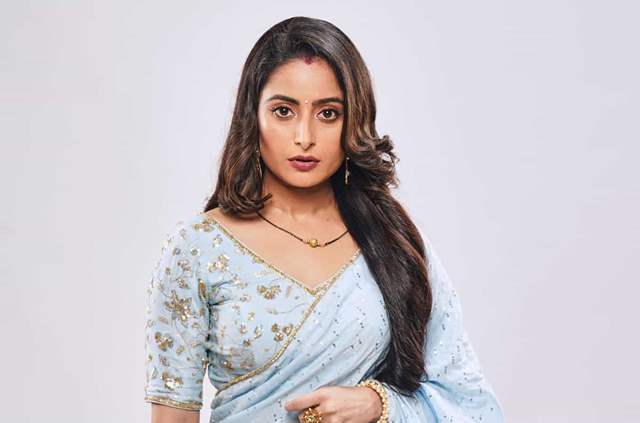 Ghum Hai Kisikey Pyaar Meiin has been in the news off lately as actor Neil Bhatt tested positive on Thursday. While the actor was quarantined and received medical attention, others also underwent the tests and the shoot came to a halt following the same.

As was assured by the producer, they are in constant touch with the actor, as they feel that the health of their team members is their first priority. And now, reports in The Times of India have it that Neil's fiancee Aishwarya Sharma too, has tested positive for the novel Coronavirus along with another crew member, and they are quarantined, and receiving the required attention. In addition, the BMC has been informed about the same and the sets have been sanitized.

In addition, while the shoot had come to a halt earlier, the report stated that it will now resume today morning. Though the producer said that they have enough bank of episodes, he also mentioned that it is not enough to make up for the absence of the lead. In addition, the Holi track also came to a pause and alternate plots were being worked up.

We wish both Neil and Aishwarya a speedy recovery!

Aishwarya Sharma of 'GHKPM' gives it back to a troll who slammed her ...

1 months ago Hope they get well soon