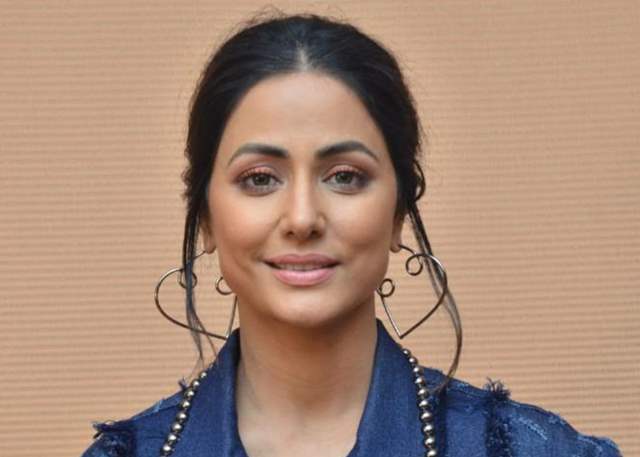 Actress Hina Khan has in the last one year taken over all platforms, be it television, digital or films, with her stellar performances, charismatic appearances and larger than life personality making her rule over every content medium.

Not only has Hina been a prominent part of tv shows, films and web shows, but she has also been instrumental in launching big projects and banners which have truly benefited from her association with them.

After having launched the largest cult series, Naagin with its recent installment Naagin 5, the show became a TRP topper in its first week. And now Hina is back again, this time to launch the latest season of Bigg Boss as a senior ex-contestant.

After being one of the most successful runner up contestants of season 11, Hina's association with Bigg Boss has continued to be a long standing and steady one, as each time she steps into the house the ratings just go higher and higher and she definitely seems to be like quite a lucky mascot for the Bigg Boss team!