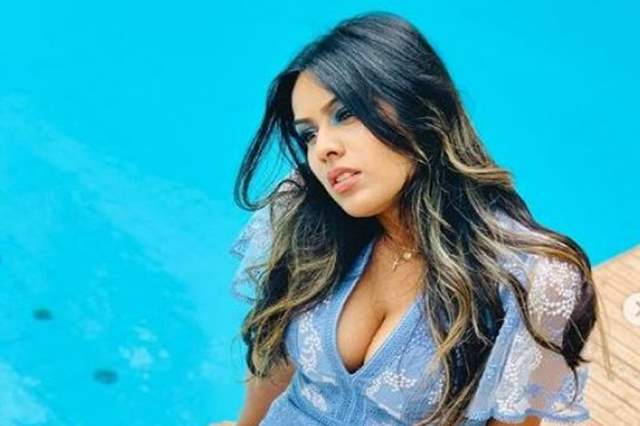 It immediately seemed interesting and all the more as the stunt-based reality show is one of the best performers for Colors channel.

But then, there were also rumors about the channel scrapping this concept and only focusing on the return of KKK 10. Now it seems back in the running and another major face has apparently been confirmed to participate in the show. According to reports, actor Nia Sharma has been roped in to participate and it does seem apt times as she will be fresh of Naagin 4 going off-air.

Reports also suggest that Rashami Desai, Sidharth Shukla, Karishma Tanna and Karan Wahi are amongst the names that are still in talks but Sharma is supposedly the first confirmed name to come on board.

Sharma was a contestant back in Season 8 which was one of the best-rated seasons in the show's history.

Nia Sharma & Rashami Desai to NOT be a part of Naagin 4 post Revamp!

NIALOVE 1 months ago Excited to watch my queen Nia Sharma

maclean 1 months ago Nia Sharma so excited to see her

Vaniraaj007 1 months ago Eeeew Rashmi ... Why she was one of the earliest to eliminated in her season .

Kangana Ranaut lashes out at nepo kids once again as she ...
17 minutes ago

Anupamaa' goes a little hatke, actors record song in their ...
18 minutes ago