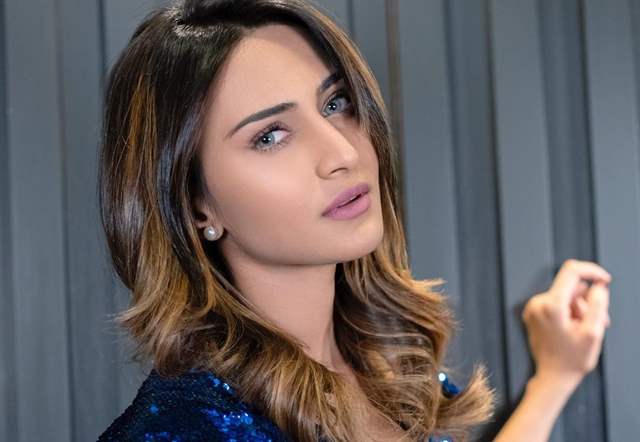 Erica Fernandes, who rose to fame with Kuch Rang Pyaar Ke Aise Bhi and was last seen as Prerna in Kasautii Zindagii Kay has announced her new project. Erica was recently seen in a music video with Harshad Chopda. According to the reports in the media, the actress will be seen in another music video where she will be starring opposite Rohman Shawl and Salman Shaikh.

The music video is titled Maula and it will be sung by popular singer Papon and the music video will be releasing on 23rd December. Given the uproar in the trend of music videos, those who have been away from the screens otherwise, have been making appearances with their projects, and this one sure seems to be one that fans might want to watch out for.

Until further updates, watch out this space to know more about the video.

2 months ago Can’t wait to see her new mv maula. Erica Fernandes is definitely ending the year on a high.