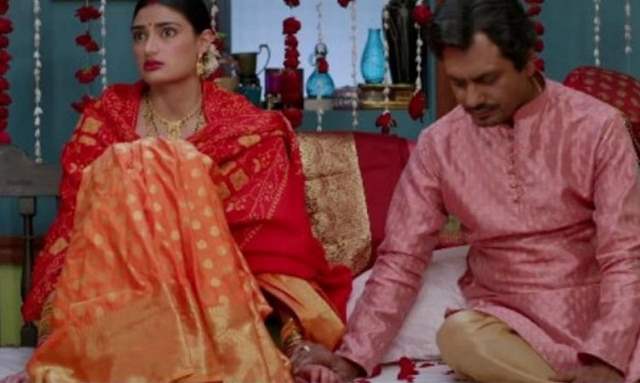 The trouble for Nawazuddin Siddiqui and Athiya Shetty starrer Motichoor Chaknachoor seems to not end anytime soon. The film’s director Debamitra Bansal faced a fallout with the producer, Rajesh Bhatia.

The bickering arose due to minor creative differences and nonpayment of dues, but it went on to get worse with abuses being hurled and people being terminated from the project, and it worsened to an extent that Deba had to step out of the film.

The film released last week, and Debamitra claims that the final product is completely different from what she had made. She lashed out at the producers, and even plead the audience to not watch the film.

After the director’s aghast, the reaction of the writer of the film,  Megh aka Bhupendra Singh is also quite similar, who feels that the film could have been 40 percent better if Deba was a part of the editing.

Megh says that there was an ego clash between the producer and the director of the film, and reveals that the film was shot well, the actors delivered well but the editing made the film go haywire.

Further, when Megh was asked if we approached Nawazuddin regarding the controversy, he says that they know each other very well but he never tells him for any work.

Writer Megh and director Debamitra worked together for four long years, and after the latter stepped out of the film, the team was upset.

Ek director ka vision uska hi hota hai. No one can replace that. Debamitra ke saath bilkul galat hua. I have been a part of her journey for 4 years, kyunki neev daalne ka kaam toh writers hi karte hai, uske baad bhale hi imaarat par unka naam aaye na aaye. It was a long struggle for her, and unfair to anyone.

Megh concludes by stating that the ego clash amongst the team made the film suffer.

Meanwhile, Motichoor Chaknachoor, the story of a 36-year-old man trying to find a wife is currently running in theatres. 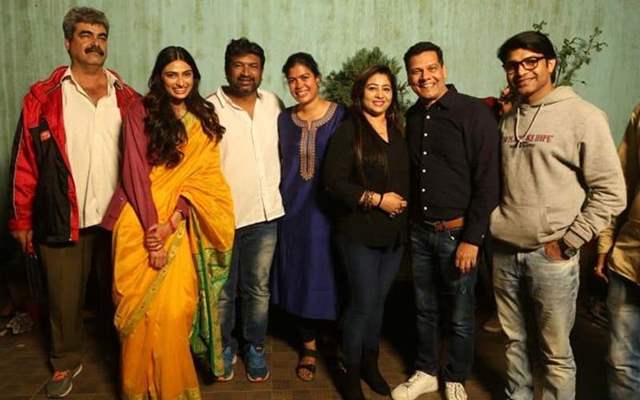 Sushant Singh Rajput's Sister Pens an Emotional Poem for Him ...
2 hours ago