You are here :
Advertisement
OVERVIEW ABOUT CAST FORUM
11
ARTICLES
4
VIDEOS 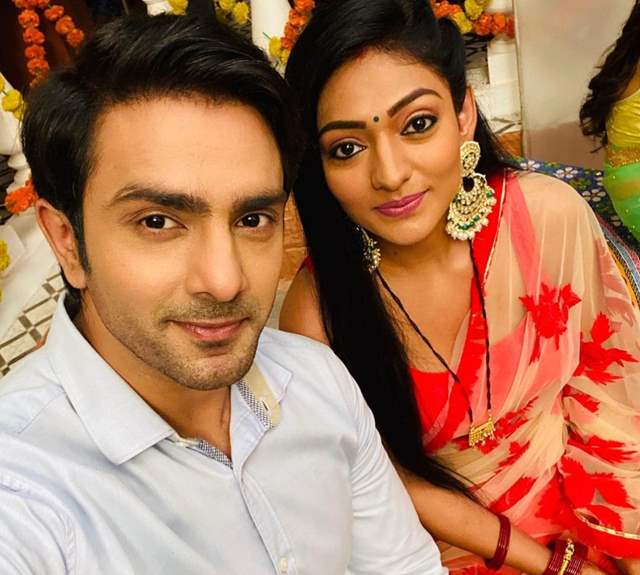 Over the years, if there is one trick in the book that has almost always worked for TV shows - it is enabling a leap. Multiple shows, whether they are doing well or not already go on to introduce substantial leaps in their TV shows in an ode to not just keep the viewers hooked but also to have a new dose of freshness to the show.

We know that Colors' Pinjara Khubsurati Ka is the latest one to do that where it will be introducing a five-year leap soon and have Omkar (Sahil Uppal) ane Mayura (Riya Sharma) get separated but have a daughter too.

We also reported about how actor Akanksha Pal, who played the role of Megha is all set to make her re-entry into the show. And now, another report has come in that suggests another re-entry will also be happening.

Considering how the makers have planned to get the couple of Megha and Sanjay back, we are certain the show will have a lot of big things planned and some real surprises.

'Pinjara Khoobsurti Ka' to witness the re-entry of Akanksha Pal