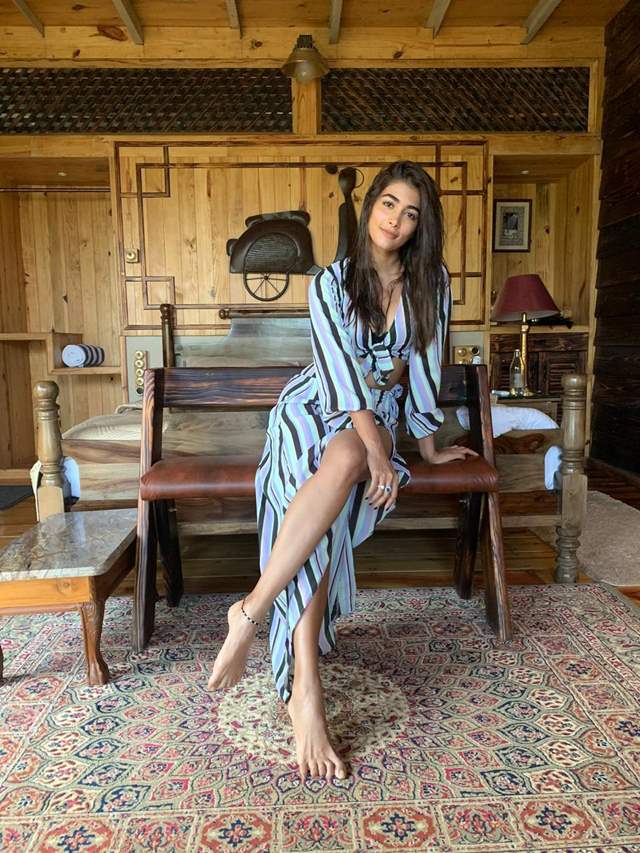 Pooja Hegde has had quite a lot of achievements at such a young age, from placing in Miss India Universe to delivering major films alongside some of the best across industries and now buying herself her own swanky 3 BHK, sea facing apartment in Bandra.

This is the first house the actress has bought completely on her own and will be living independently while she will also be close to her parents’ house.

A source close to the actress revealed,

Pooja considers this house her baby, with the amount of effort she has put into it every aspect of it from designing, selecting materials to day to day supervision, being a part of it all. Even though she had so many shoots back to back, she made all possible detours to Mumbai as soon as she even got a day’s break to look into her ongoing house work... It was getting super hectic, but she just wanted to be a part of the process. Its a really great achievement which will mark her first time living independently, as she has never been away from her parents before so its just a completely new journey for her, touchwood 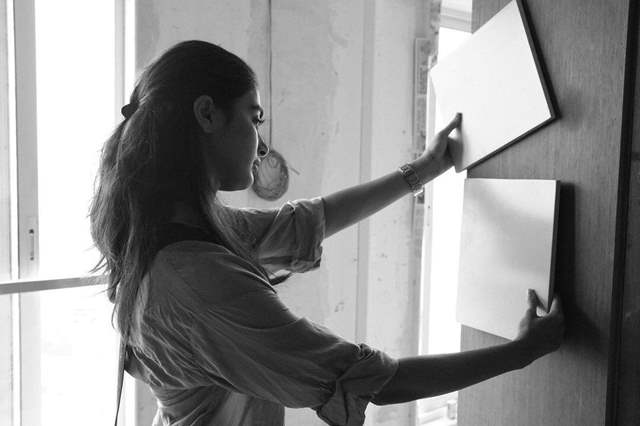 Pooja Hegde who has been at the top of her game in the industry for quite sometime now is excelling in her professional as well as personal life.

The year that will see the young Indian actress in films like Rohit Shetty’s Cirkus opposite Ranveer Singh, Kabhi Eid Kabhi Diwali opposite Salman Khan, Pan-India film Radheshyam opposite Prabhas and Most Eligible Bachelor has started off on a great note already with this huge feat for Pooja.