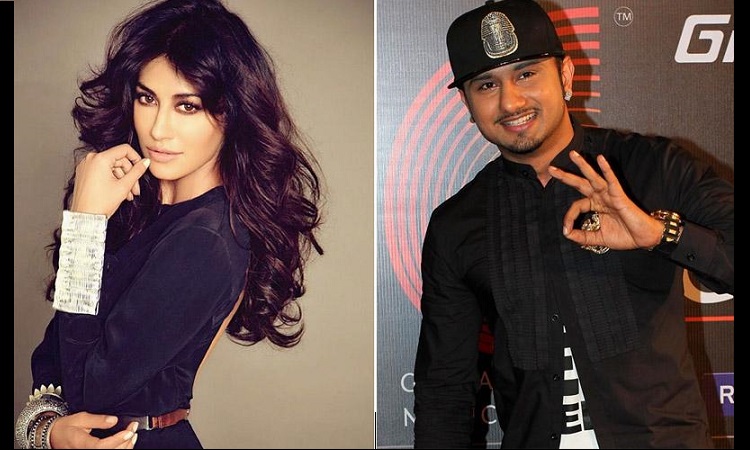 It was in 2015 that Chitrangda Singh and Yo Yo Honey Singh collaborated for a special number in Akshay Kumar's film, "Gabbar Is Back". Well, the song 'Aao Raja' became everyone's favourite as soon as it was launched and still remains to be the best dance track. It was Honey Singh who wanted Chitrangda to feature in that song as he is a mad admirer of the actress for her looks and beauty.

However, in the video the actress seemed an apt choice by Honey and the makers as Sinha not only grooved her best to the tunes but, also skipped many heart-beats with her sexy moves.

And Now, the duo is all set to team up for another video song. However, in Aao Raja only Chitrangada was seen and honey was heard doing the rap portion but, in this song, both will be seen together on screen and grooving on the dance number.

And, to match up the steps of the talented actress Honey is said to have daily hitting the gym to stay fit.

"Honey Singh is gearing up for the shoot of his next music video. In the past, he has spoken about his fondness for Chitrangada. Even earlier, the two were to collaborate on a music video but that did not materialize," informed a source to a leading tabloid. 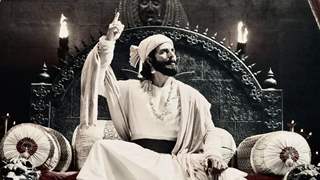