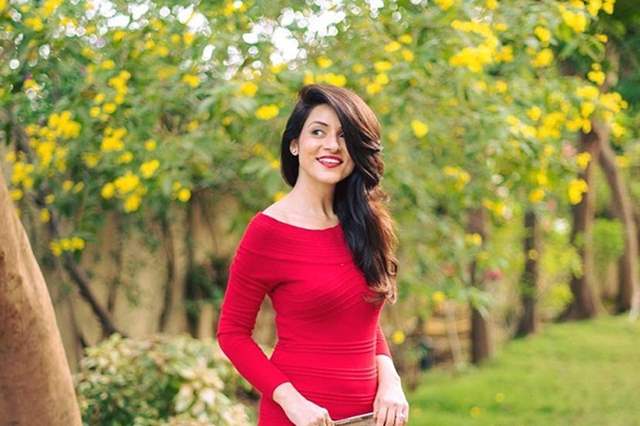 The digital world is booming and the Bhatt camp are one of the prime reasons for this constant jump in the Indian web scene. With several success stories in the form of Twisted, Maaya and many more, they continue to push boundaries in terms of their content as well as the boldness.

We already know that Maaya 3 has been confirmed to be in works and actress Chestha Bhagat is set to play the leading role in the third installment. However, joining the cast is none other than actresses Simple Kaul and Sheetal Dabholkar.

Simple recently made her comeback to TV after a gap of four years with Bhakarwadi and she will now be appearing on this show. When it comes to Sheetal, the actress is best known for her role in Iss Pyaar Ko Kya Naam Doon... Ek Baar Phir.

While Sheetal will be playing the role of Mukul Dev's on-screen daughter and Simple will be the role of a secretary to Chestha's character.

Are you excited for the show? Leave in your comments below... 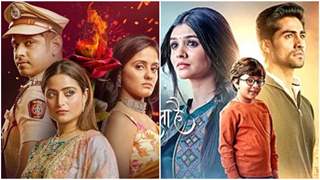