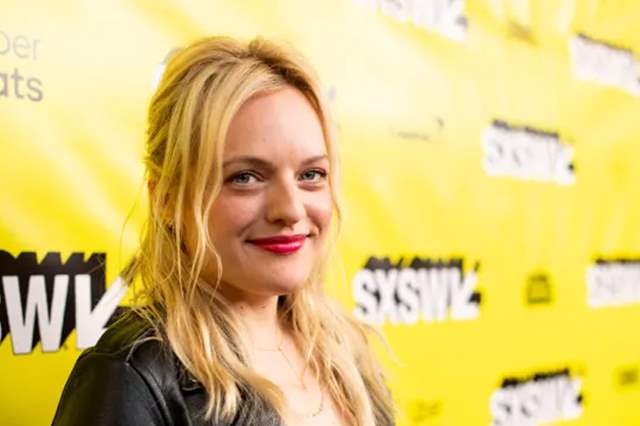 After the immense success of her Hulu drama, The Handmaid's Tale, actor Elisabeth Moss has bagged her next TV role, and this time it's that of a killer. The Emmy winner has been tapped to star in limited series Candy, based on the true story of killer Candy Montgomery and her victim, Betty Gore. A network is not yet attached. The series is being developed by Universal Content Productions, with the studio planning to shop the drama to premium cable networks and streaming services.

Set in 1980 Texas, Candy (Moss) had it all — a loving husband with a good job, a daughter and son and a nice house in the new suburbs — and killed her friend from church with an ax.

"The unique tale of Candy Montgomery is one Nick has been passionate about telling for a very long time. After working with Robin on The Act, the two crafted an incredible script that is tense, twisted and tempting,” said UCP president Dawn Olmstead. “With her range of work speaking for itself, Elisabeth is dream casting for us and the care and thoughtfulness she will bring to the complex events that unfolded really deepens the project. I wish I was already sitting on the couch in a dark room watching the opening credits right now.”

"I have been wanting to play an anti-heroine for a while now, and have been trying to work with Robin again after Mad Men for even longer, so when she asked me if I wanted to play a housewife from Texas who, some would say, got away with murder, I simply said, ‘Where do I sign?’" Moss said. "Adding the opportunity to work with Nick after his incredible work on The Act was like taking a delicious dessert and putting 100 cherries on top. My producing partner Lindsey and I are so thrilled to be partnering with them and Alex and Scott and everyone at UCP on a show that I believe is truly going to be like no other we’ve done and will be a role like none I’ve ever played."

Elisabeth Moss To Reteam with 'The Handmaid's Tale' Director For 'Run ...

Netflix's 'Killer Inside: The Mind of Aaron Hernandez' In Emmys ...

Sunny Leone Flies to 'Secret Garden in LA' to Protect Kids from ...

Eva Green Slams Back at Allegations That She Killed The ...
42 minutes ago