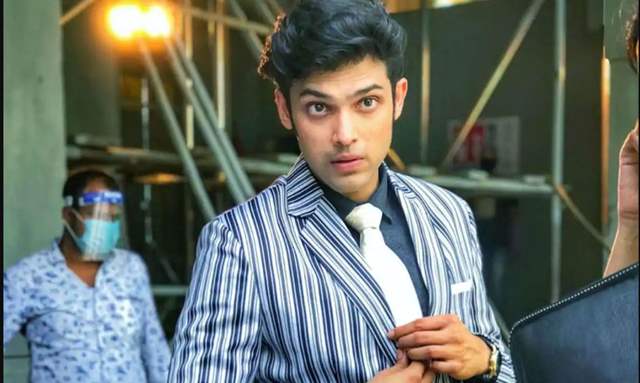 Ekta Kapoor’s ‘Kasautii Zindagii Kay 2’ was under a lot of trouble after the lead actor, Parth Samthaan tested positive for COVID-19. Since then, the shoot was brought to a halt and the entire cast and crew underwent the swab test to ascertain if they had the virus, or not.

Fortunately, everyone else tested negative, and hence makers decided to resume shoot after a gap of 4 days. Erica Fernandes and Aamna Sharif agreed to help the makers by shooting from their respective houses.

We had also exclusively reported about Aamna Shariff resuming the shoot. The latest we hear is that Parth Samthaan has also resumed the shoot from today and is currently shooting on the sets.

Parth went to Pune after testing negative for covid-19. After he was tested Negative on June 23, the actor left Mumbai and went to his house in Pune on July 28. This move of him breaching BMC sealing has also irked his society people who filed a legal complaint against him.

Ayushmann Khurrana Reacts to Being Voted as One of the Most ...
20 minutes ago